The European Year of Rail 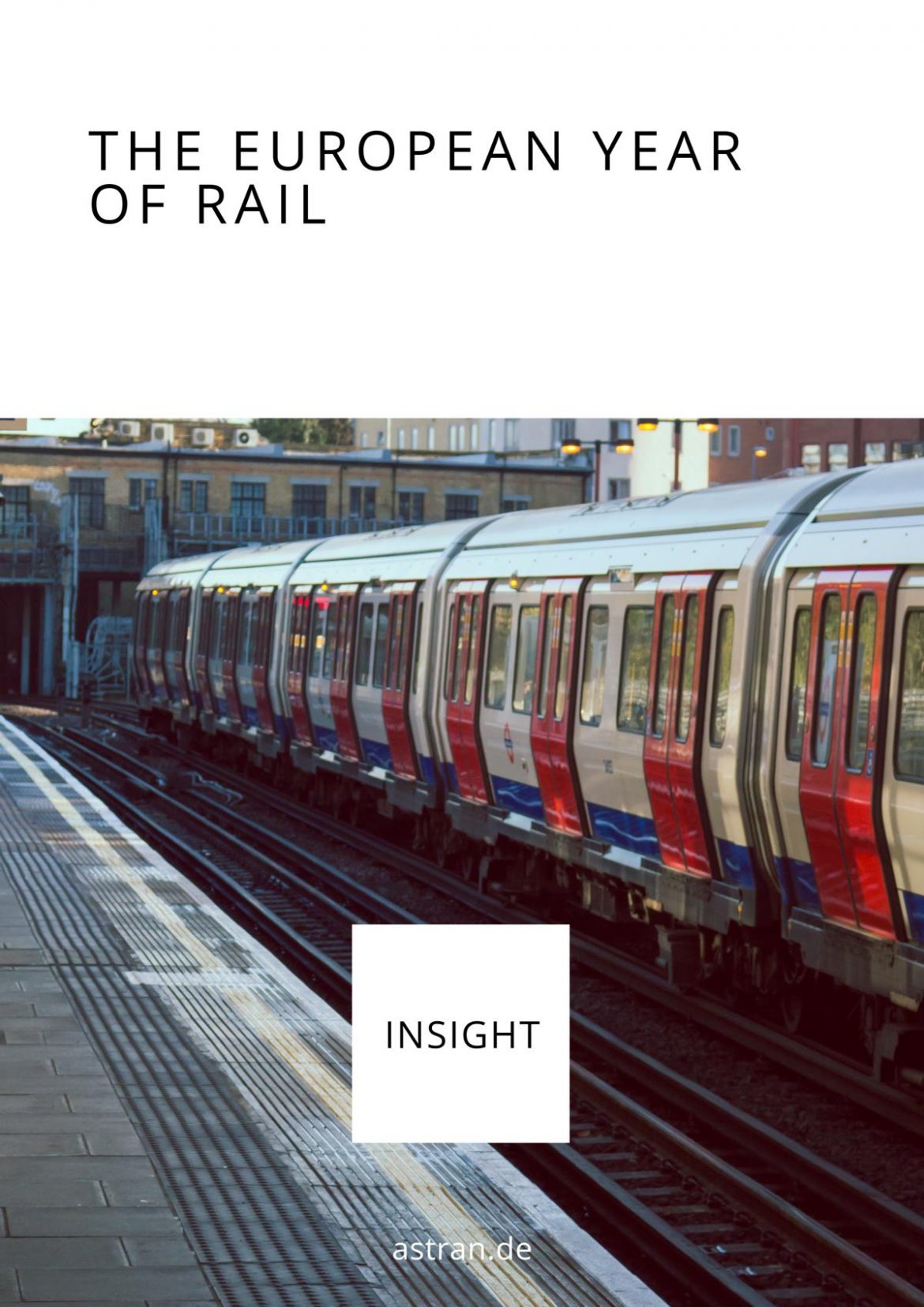 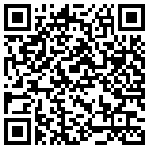 The European Year of Rail

2021 is the European Year of Rail. Through events, initiatives and campaigns, it aims to show how sustainable, innovative and safe rail transport is.

The ambitions are great, as is the budget: the European Commission is spending around 8 million euros on the Year of Rail. The money will be used to support events and initiatives as well as efforts to transport more people and goods by rail. In addition, exhibitions, information campaigns and educational events are planned. These are to promote the railway among travellers and transporters. The extent to which the plans can be realised this year or whether SARS-CoV-2 will hinder them has not yet been determined and will probably be strongly influenced by the further course of the infection and the vaccination efforts of the individual European countries. Currently, among other things, a festival is planned from 14 October 2021 to 14 February 2022 with EUROPALIA TRAINS & TRACKS, which is to take place decentrally in Belgium and other European countries in railway stations, cultural venues and long-distance trains.

In addition to many anniversaries that can be celebrated in 2021 – e.g. 40 years of the TGV, 30 years of the ICE, 175 years of the Brussels-France railway line – 2021 is also the first year in which the Fourth Railway Package is fully implemented.