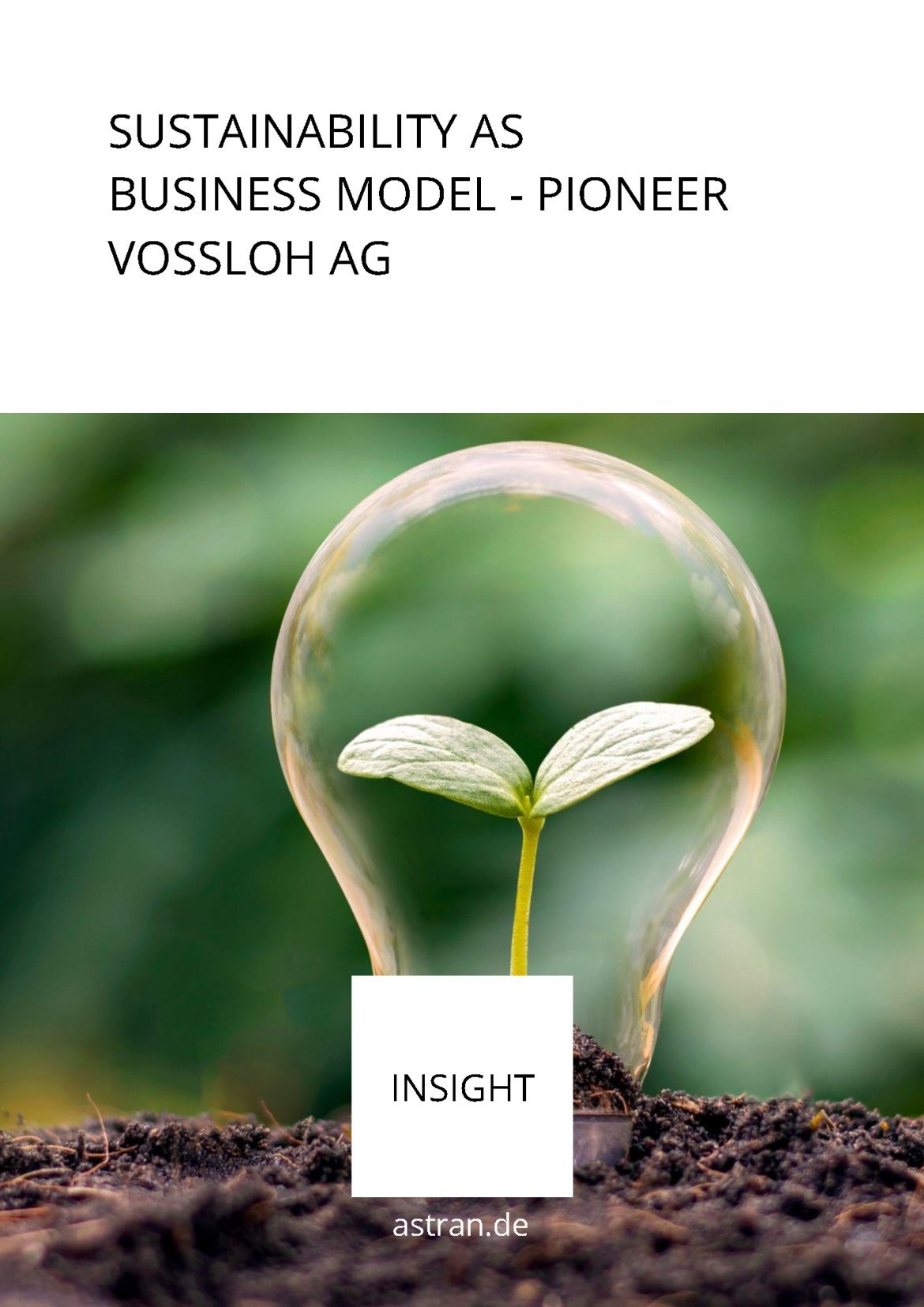 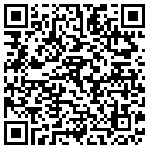 Vossloh is a globally active and listed rail technology company headquartered in Werdohl, which today focuses on rail infrastructure in its core business. In the financial year 2021, the company’s sales could be fully attributed to the EU taxonomy regulation, thus under-pinning the sustainability of Vossloh’s business model.

The company has a long tradition: in 1888, the blacksmith Eduard Vossloh founded the company of the same name in Werdohl. As early as 1883, Vossloh was working on behalf of the Royal Prussian Railway, producing spring washers for rail fastening. Through stra-tegically driven acquisitions and the company’s IPO in 1990, the Group has developed into one of the world’s leading suppliers and technology leaders in rail fastening systems and in the switches and crossings segment. Vossloh’s activities are divided into the Core Com-ponents, Customised Modules and Lifecycle Solutions business units. The company’s pro-duct portfolio includes rail fastening systems, concrete sleepers and switch systems, as well as services related to rails and switches. It is applied in the areas of mainline, high-speed, heavy haul, mass transit and track properties. In Germany, Vossloh is a renowned and leading supplier of innovative technologies and related services for the rail market. In North America and Australia, Vossloh is also the leading manufacturer of concrete slee-pers. The company owes this market position primarily to a successful restructuring, which was triggered by poor sales and profit figures in the early 2010s. The business units were overhauled, less profitable divisions were disposed of and sold. In 2020, the restruc-turing process came to an end with the sale of the Locomotives division.