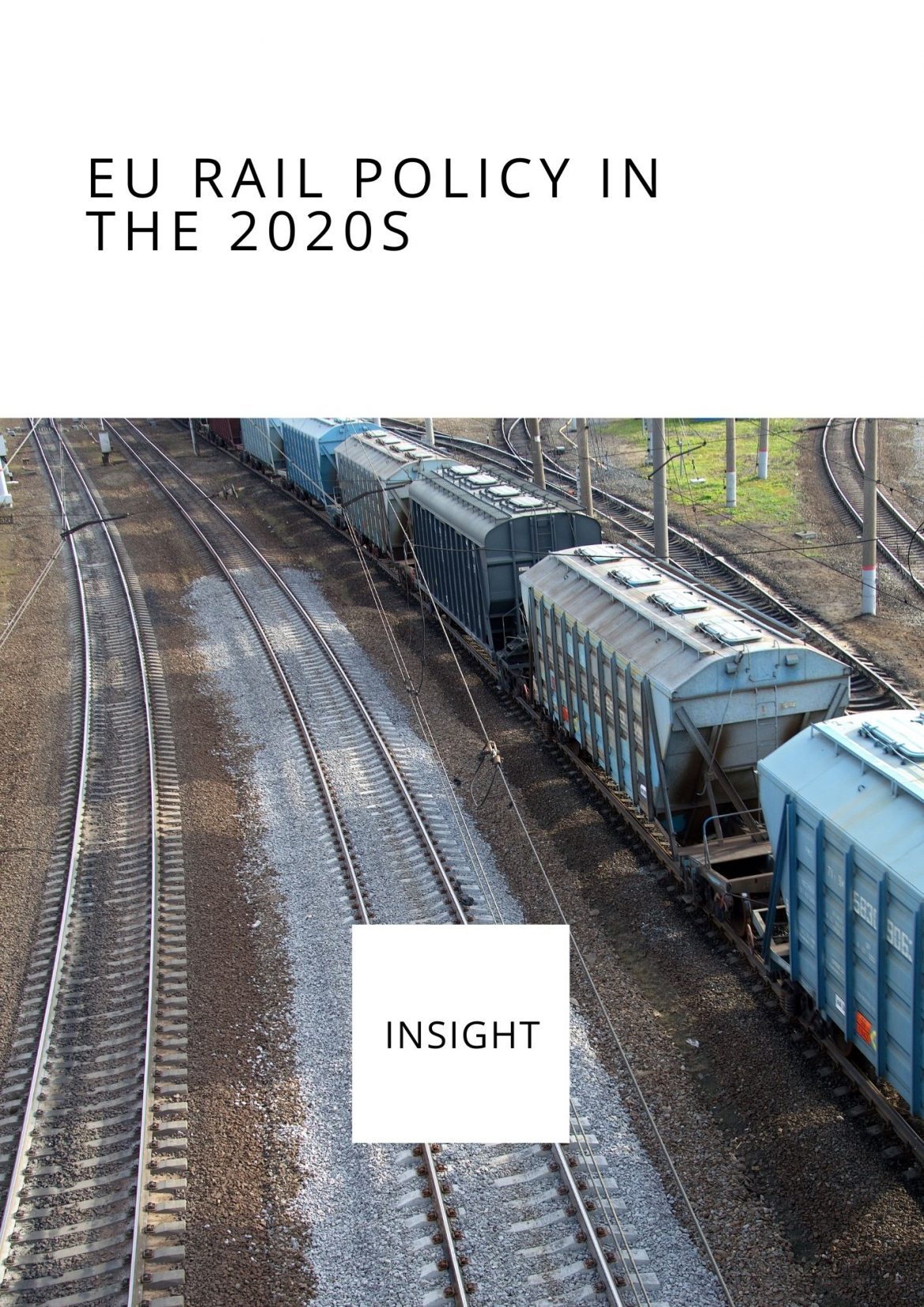 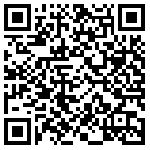 In late 2021 the European Commission (has) launched its „Action Plan to boost long distance and cross-border passenger rail“. It is commonly referred to as „Rail Action Plan“. As the Commission presents it in its press release, the plan is aimed at targeting greater efficiency and more sustainable travel. With its action plan, the commission aims high! And the Commission is aiming high with the action plan! ERTMS is set to be implemented by 2030 in the TEN-T core network and by 2040 in the full network. The technical specifications on interoperability as well as the revision of the “Directive on the certification of train drivers operating locomotives and trains on the railway system in the Community“ are added to the work programme of the Commission for 2022. The TEN-T guidelines are amended to increase the minimum network speed up to 160 km/h in the core and enlarged core network. This measure also creates the framework for a general focus on high-speed rail. Through the European Investment Bank and its Green Rail Investment Platform, pilot projects for the joint purchase of rolling stock are supposed to receive a kick-start. Under the headline „Go Everywhere“ a product requirement catalogue for passenger rolling stock that can use the existing infrastructure across the EU should be formulated together with the European Union Agency for Railways in 2022. By 2023 the Commission wants to clarify the guidelines for interoperable rolling stock, including rules on protection measures by railway undertakings such as scrapping of rolling stock instead of selling it to potential competitors. Likewise in 2023 new guidelines for track access charges are to be expected. Bottlenecks, capacity issues and traffic management are raised in the communication, yet a regulation will only „potentially“ be brought forward. Alongside with the Rail Action Plan, the Commission also launched a study on „Long-distance cross-border passenger rail services“.