Rail: The Challenges of a Single European Railway Area

European transport infrastructure reflects the complexity of Europe’s cross-border management tasks and its historic path dependency. Railway infrastructure is a prominent example of this. 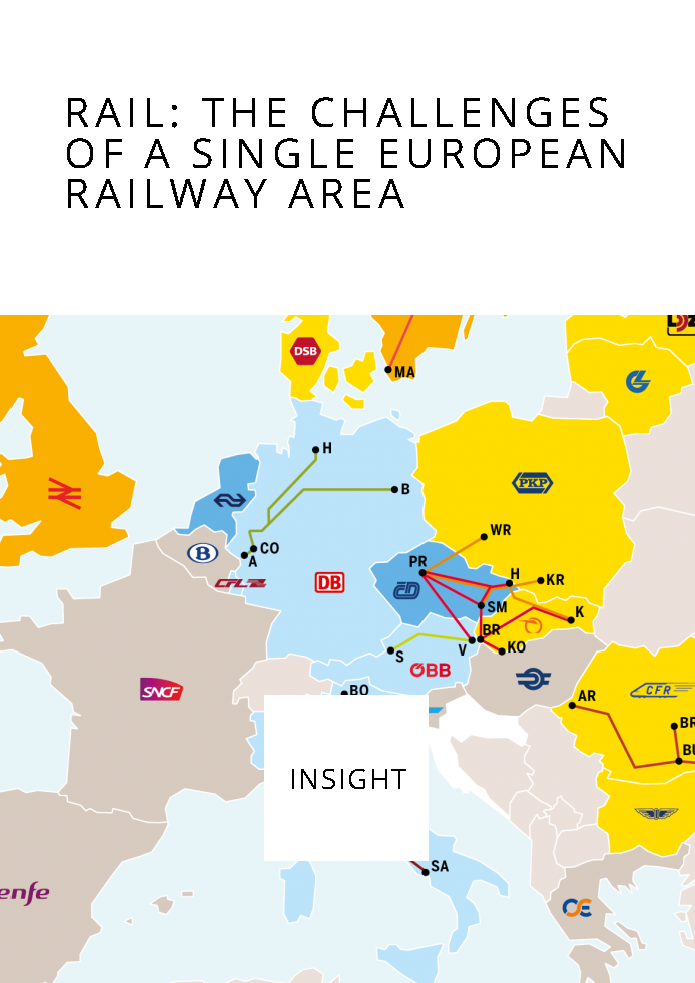 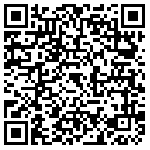 Rail: The Challenges of a Single European Railway Area

The European Union (EU) as a geographical entity is a relatively young historical phenomenon and idea of a Single European Railway Area is even younger. A European railway system is thus far from being realised. Railway infrastructure reflects the settlement structure of each individual country. France’s focus on the Île-de-France and a small number of other metropolitan areas and the long distances in between them is one of the reasons for the development of a high-speed network that is almost not used at all for ‘classical’ trains. While bigger cities such as Marseille, Bordeaux or Nantes are well-connected to Paris, there is little to no connection in between them. Furthermore, stations on high-speed lines are often located away from the cities that they aim to serve.