From the roads to the rails: European freight transport and green logistics

For about two decades, the logistics industry has become more serious about sustainability. Although a validated definition of “green logistics” does not yet exist, the reduction of CO2 emissions can be regarded as an important part of the concept. In freight transport, heavy goods vehicles (HGV) on roads are by far the biggest emitter of greenhouse gases (GHG), while rail is the smallest. Nevertheless, the shift from road to rail – a central target of EU transport policies – struggles to get off the ground. 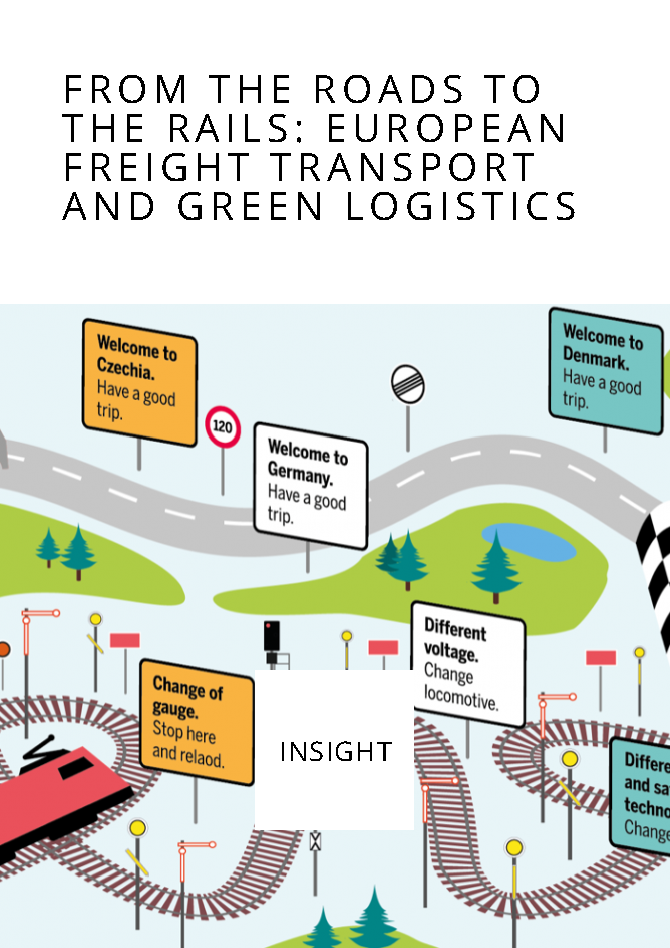 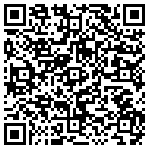 From the roads to the rails: European freight transport and green logistics

Every year there are new success stories: in 2020, more than 12,000 trains travelled between China and Europe, according to China’s Customs Authority, carrying more than a million containers to 21 countries and 92 European cities. The rail freight traffic between Asia and Europe has grown six-fold over the last five years. Nevertheless, it plays a minor part with regard to overall transportation figures, with around two percent. In comparison, 90% of goods between China and the EU still go by sea, and around six percent by air. Yet in the German inland port of Duisburg, the central European hub on the so-called “new silk road”, rail-based freight traffic with China grew by approximately 70% just in 2020. This rapid growth is expected to continue into the foreseeable future, according to a study commissioned by the International Union of Railways (UIC).