A well-connected cross-border railway system is the backbone of European transnational mobility. Yet many cross-border points still look like a patchwork reflecting myriad different national systems. 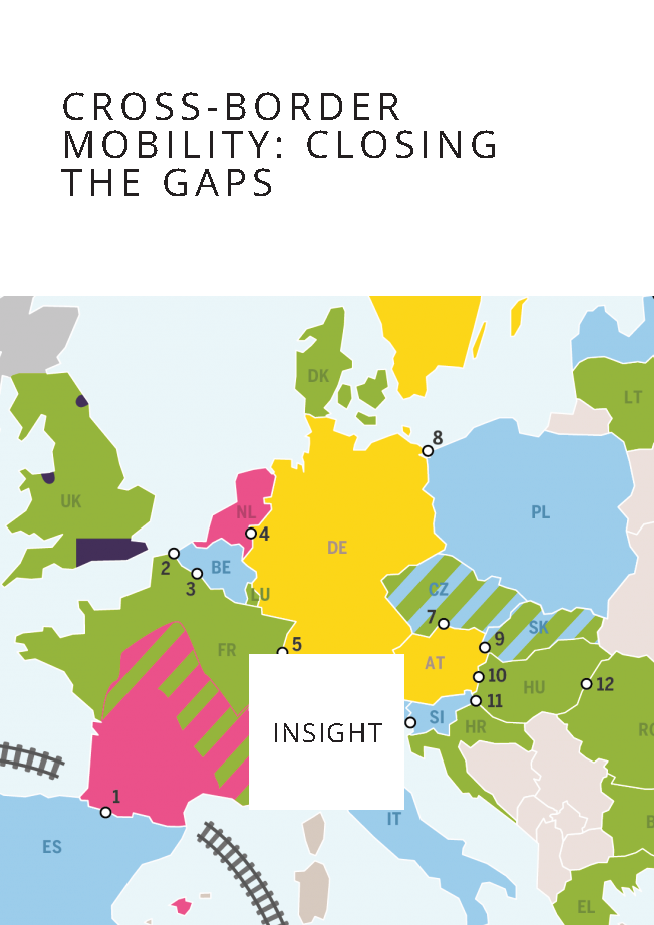 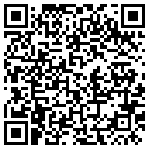 European railways have a chequered history. The invention of the railway in the first half of the 19th century made it possible to transport people and goods in large quantities over long distances fast and cost-efficiently – the basis for the industrialisation. The railway developed into the means of mass transportation par excellence. The Second World War marked a turning point.

A significant part of the cross-border infrastructure was destroyed and not rebuilt. The Iron Curtain divided the continent for several decades. Meanwhile, road transport has been increasingly favoured in transport policy, as the conversion of cities to ‘car cities’ has shown. The degree of motorisation increased continuously.

Today, the share of passenger rail in land transport in the European Union is just 7.8 percent (2017), with national transport predominant, representing more than 80 percent of the total passenger numbers (2018).