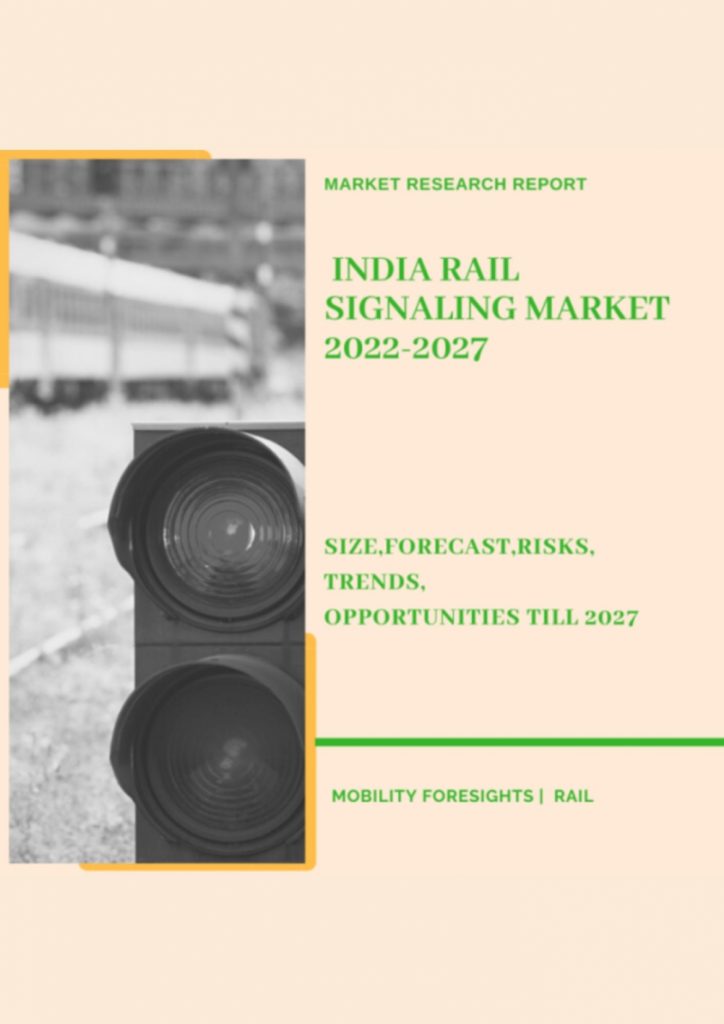 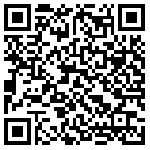 The term “railway signalling system” describes a method of informing trains of the schedules of other trains. Train lines are kept apart and the rail traffic is better directed as a result.

This device assists in preventing train collisions by informing them of the timings, lowering the likelihood of an accident and ensuring traveller safety.

Additionally, more advanced and effective railway signalling systems have been installed as a result of increased innovations in the railway industry worldwide, which has fueled the expansion of the market for such systems.

Alstom, a market leader in transportation solutions, has announced the global rollout of new signalling and metro systems. These cutting-edge, novel technologies are prepared for implementation in India, particularly for the planned metro projects in Chennai and Kochi.

India is an excellent illustration of the most recent market trend that is appearing in developing countries throughout the world, where urbanisation and the expansion of cities have sparked need for cutting-edge transportation options.

Axonis was a non-proprietary integrated metro system that could move up to 45,000 people per hour in each direction and was built to operate above ground, underground, and on viaducts.

However, Urbalis Fluence is the first train-centric urban signalling technology that enables train-to-train communication with headways as low as one minute.