As of Sep 2019, there are 436 light rail transit system, running ~145,000 rail vehicles around the world. About 26-28% of those light rail transit systems are more than 3 decades old now and in dire need of complete overhaul, including HVAC. The growth in VHS(Very High speed) rail network was majorly driven by China and replacement demand from Europe. 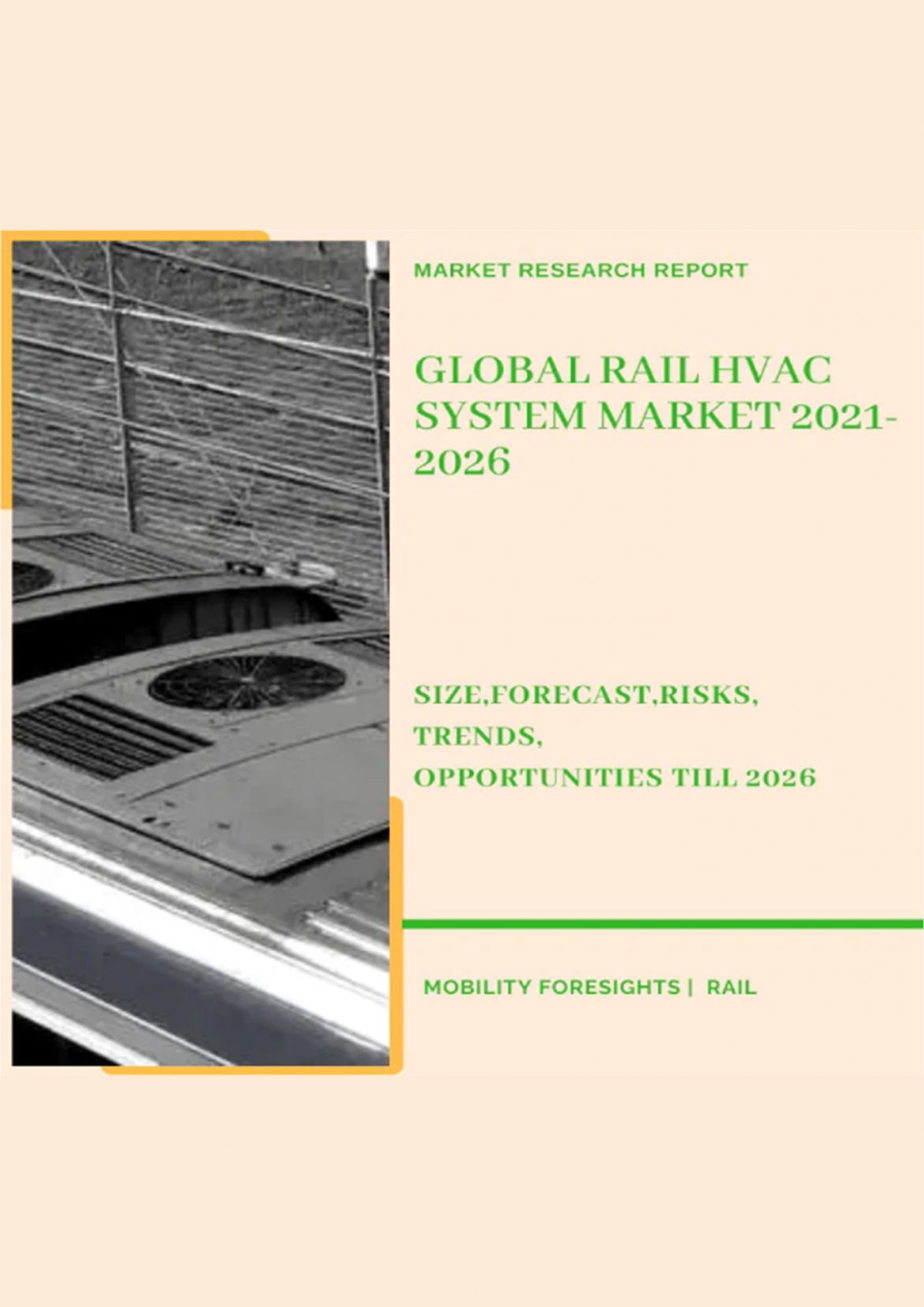 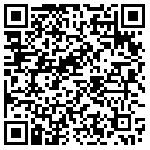 The passenger rail transit is a matured market globally. Millions of people across the globe rely on trains to reach their destination at a reasonable cost and HVAC (Heating Ventilation and cooling) has a major role in keeping the passengers comfortable during their short/medium/long transit.

Earlier rail HVAC was limited to the higher end of the rail transit market but now that the low cost aviation and inter-city bus coaches have developed a wider reach, HVAC is one of the basic requirement for even lower class travellers.

There is no “one HVAC fits all “condition here and every rail HVAC system needs to be designed from ground up keeping all situations in mind.Here, the HVAC engineers across the globe have done a great job of raising the bar, as designing quality, reliable and robust rail HVAC system is a tough ask. There are multiple minimum requirements for them like 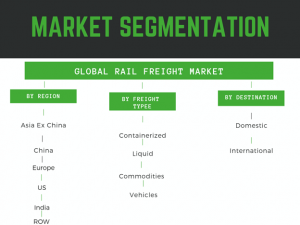 As of Sep 2019, there are 436 light rail transit system, running ~145,000 rail vehicles around the world. About 26-28% of those light rail transit systems are more than 3 decades old now and in dire need of complete overhaul, including HVAC. The growth in VHS(Very High speed) rail network was majorly driven by China and replacement demand from Europe.

As of 2019,Asia accounts for the biggest share of rail HVAC systems market followed by Europe and North America and we dont expect that to change in 2024.

In Europe, a significant share of rail HVAC system market demand is driven by replacements. The relentless pursuit of western European economies to reduce carbon footprint has created demand for more efficient HVAC systems. In Eastern Europe, countries like Romania, Hungary, Bulgaria and Russia are expanding urban rail network and will be the biggest demand generators of new HVAC system market in EU region.

The future outlook of rail HVAC system market will largely depend on the growth of light urban rail in populous countries like India and China. The urbanization rate in India is still ~33% whereas in China it is 58%.Both are far less than that of developed economies like EU and Japan with urbanization rate of 75% and 91% respectively.

SOME OF THE LIGHT URBAN RAIL ORDERS IN PAST 5 YEARS

Most of the player active in railway air conditioning system market are fundamentally Tier-2 suppliers in the overall value chain. They supply their components to tier-1s who then integrate it with the rail vehicles.

The European suppliers viz Kiepe Electric, Libherr and LEEL(Llyod Electric) cumulatively hold substantial market share in the rail HVAC system market. Their presence can be found in many rail projects across the globe. Earlier, Chinese market was served by international manufacturers only but now local Chinese players have developed remarkable expertise in developing and manufacturing cutting edge rail HVAC systems.

The Japanese suppliers like  Hitachi and Mitsubishi Electric have strong presence in the high speed rail network in japan, additionally they are also a preferred railway air conditioning system vendor in Asia and Rest of the world region.

WHAT YOU WILL LEARN FROM THIS REPORT?