Wabtec Corporation – Systematically on the way to becoming a global player 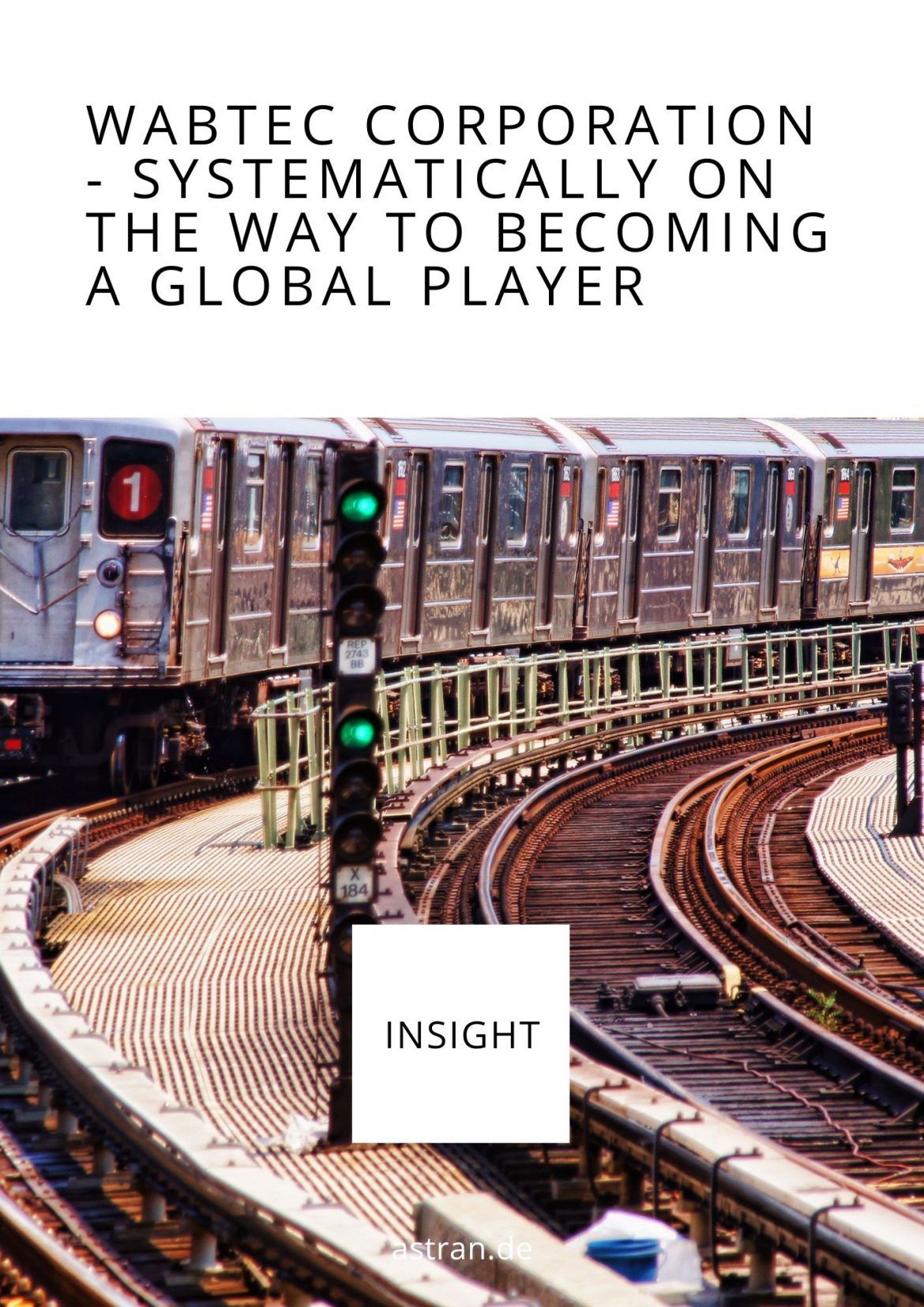 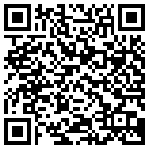 Wabtec Corporation – Systematically on the way to becoming a global player

Founded by George Westinghouse as Westinghouse Air Brake Technologies Corporation, the beginnings of Wabtec Corporation date back to 1869. In its current form, Wabtec Corporation has existed since 1999. Although Wabtec is rather unknown in the European railway market apart from Faiveley Transport, the corporation has recently become one of the top ten railway systems companies and achieved a turnover of around 7.8 billion dollars in the financial year 2021.

At the end of the 19th century, George Westinghouse developed the air brake. The company he founded, Westinghouse Air Brake Technologies Corporation, was to produce and market his invention. In 1999, the company merged with MotivePower Industries and was renamed Wabtec Corporation. Today, the North American corporation is a global manufacturer of air brakes, train control systems, locomotives and components for rail vehicles, as well as a provider of locomotive maintenance, repair and refurbishment services. The company’s main sales market is North America, followed by Europe. …