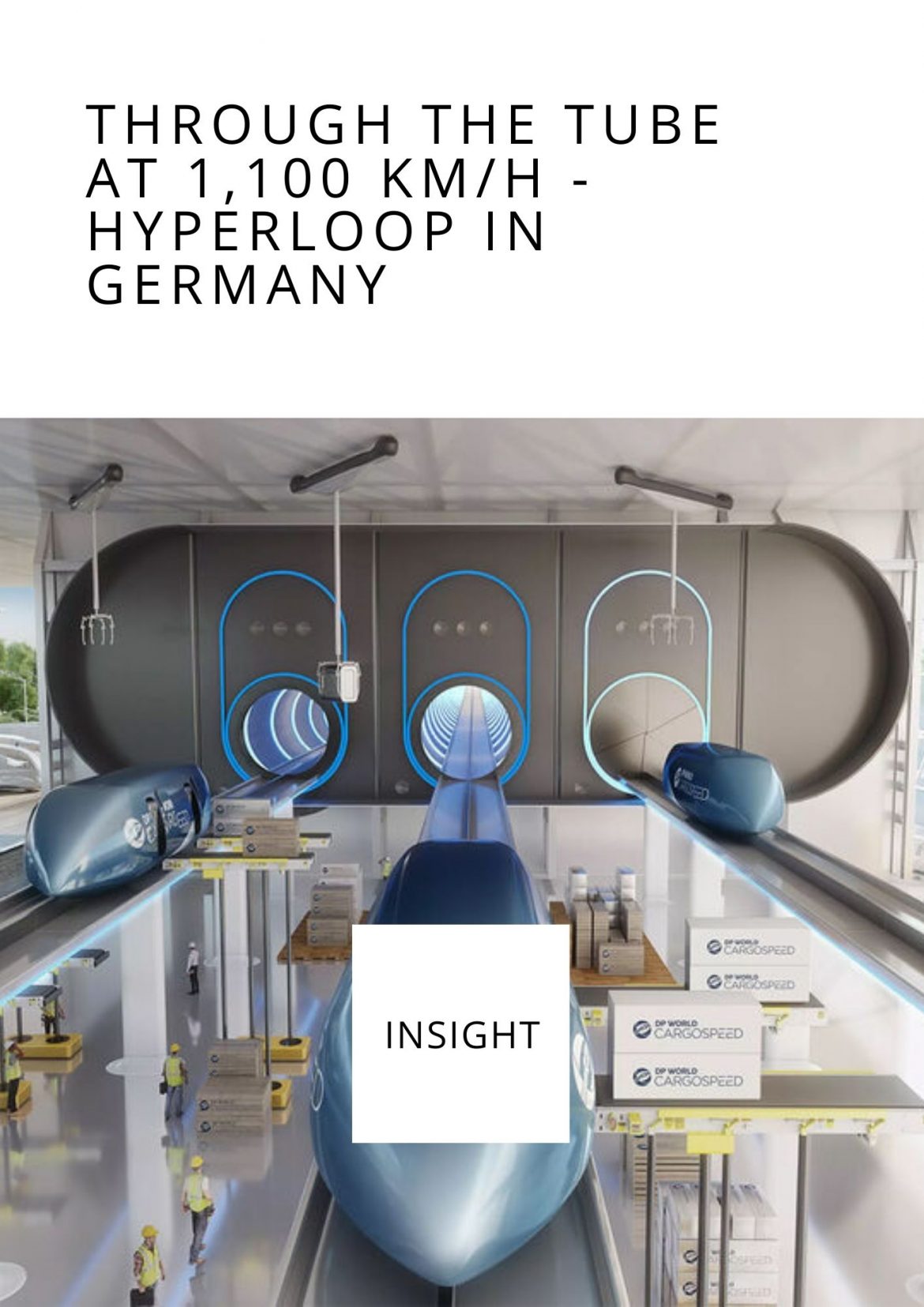 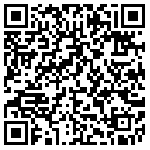 The hype surrounding the Hyperloop has died down. But that doesn’t mean work isn’t continuing on it, as the Technical University of Munich shows, because Germany is getting its first test tube in Bavaria. This first Hyperloop is to be built near Munich. The researchers want to use it to test hyperloop technology in practice. The tube is to be 24 meters long. A vacuum is to be created inside it so that a vehicle can move through the tube largely without air resistance. Magnetic levitation technology will be used to reduce friction even further.

The Hyperloop is a high-speed means of transportation. The technology behind the Hyperloop is similar to that of pneumatic tube mail. Inside a largely airless tube, capsule-like train cars, also called pods, float at about 1,100 km/h with virtually no air resistance or friction. It could be a near-zero-emission mode of transportation because the outside of the tube could be used as a surface for solar cells, which in turn could serve the energy needs for propulsion and the pod.