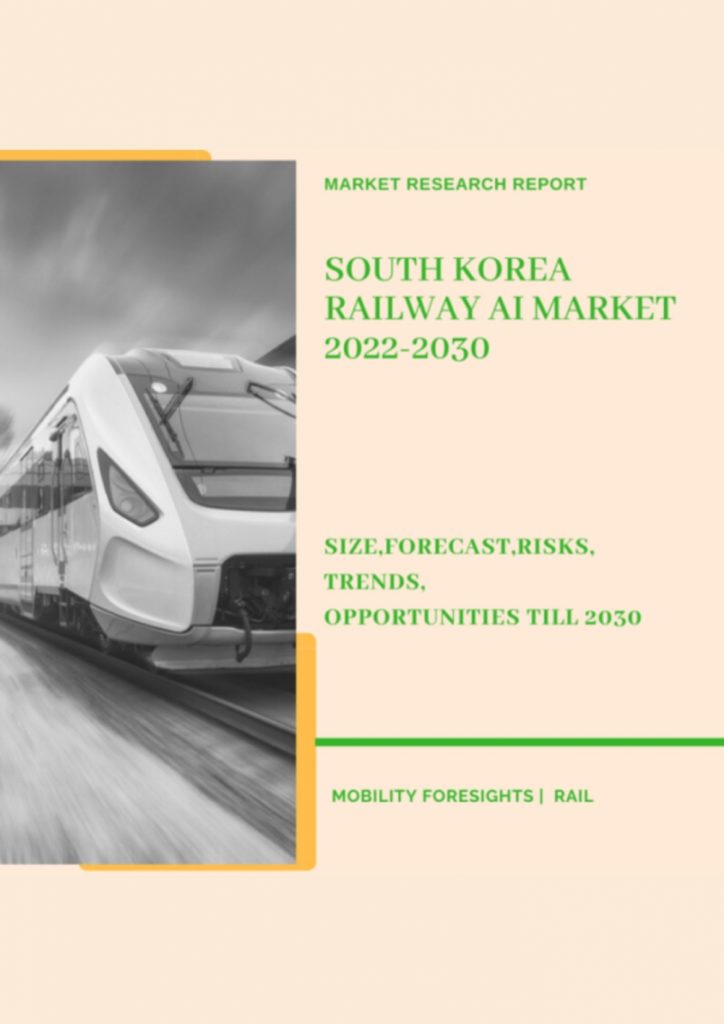 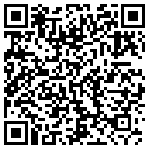 Although AI is thriving, we can see that the railway industry is still primarily in its infancy. However, growing evidence suggests that AI can play significant roles in the railway industry, including optimising complex railway systems, detecting infrastructure faults/defects, enhancing customer service quality, and improving safety and security of urban train networks.

Additionally, from a comprehensive standpoint, anticipate that AI will quickly spread throughout the rail industry as a standard tool. Since there is evidence that AI may radically alter how certain railway sections work, such as capacity management, life cycle costs, maintenance, passenger flow prediction, etc., the impact of AI on the railway sector is thus expected to be crucial.

South Korea intends to introduce two new monitoring systems to improve 24-hour border security. The systems, a rail-mounted robot and an AI-enabled video and audio system, are being purchased through a fast-track procurement process and will initially be used as part of six-month testing, according to the country’s Defense Acquisition Program Administration (DAPA).

If the systems satisfy the military’s standards, they should go into service soon after. A rail can be traversed by the “Mobile Rail Robot Surveillance System” at a speed of 5 m/s. It has what appear to be motion sensors as well as a remote-controllable, high-resolution pan-tilt-zoom camera.

the robot’s sensor suite enables it to recognise and follow odd movements produced by even relatively small objects (0.3 0.3 m) out to a distance of more than 1 km during the day and of more than 200 m at night. The robot can automatically notify the control centre or warn the source of the movement if it notices any unexpected movements.