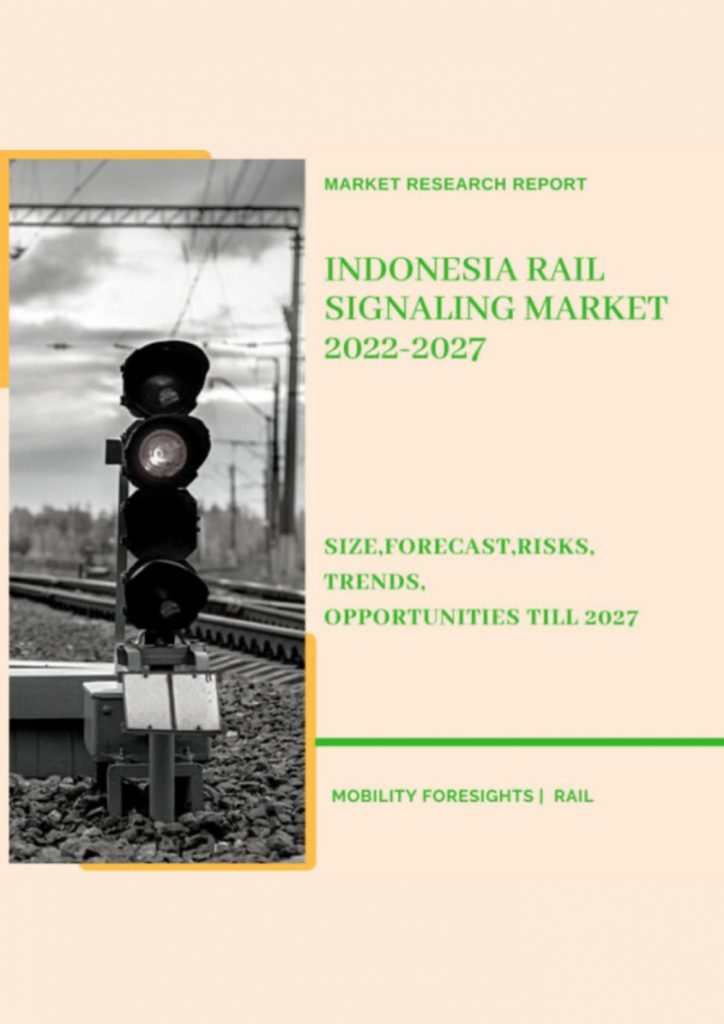 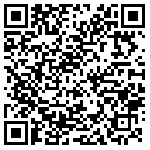 The primary goal of signalling and interlocking is to safely and effectively control and regulate train movement. For the safe and effective operation of trains, signalling entails the usage and operation of signals, points, block instruments, and other related equipment in a preset manner.

Signaling makes it possible to regulate train movement so that the existing rails are used to their fullest extent. In reality, signalling is a means of communication between the train’s driver and the station master or controller who is seated in a distant part of the office.

When hand or fixed signs cannot be seen due to clouds or fog, audible signals such as detonators and fog signals are utilised. Their sound can draw drivers’ attention right away. Detonators are attached to the rail by clips and contain explosive material.

Detonators are kept around 90 m ahead of a signal in heavy fog to alert cars to the signal’s presence. The driver becomes vigilant and keeps an eye out for the signal in order to take the necessary action as the train passes over the detonators, causing them to explode.

The PT Mass Rapid Transit Jakarta (PT MRT Jakarta), which will also be in charge of running the system, is helping the provincial government Daerah Khusus Ibukota (DKI) Jakarta carry out the project.

The project intends to reduce the city’s increasing amount of traffic jams. The 23.3km-long north-south corridor will connect Kampung Bandan in the north of Jakarta to Lebak Bulus in the south. It will be constructed in two stages.