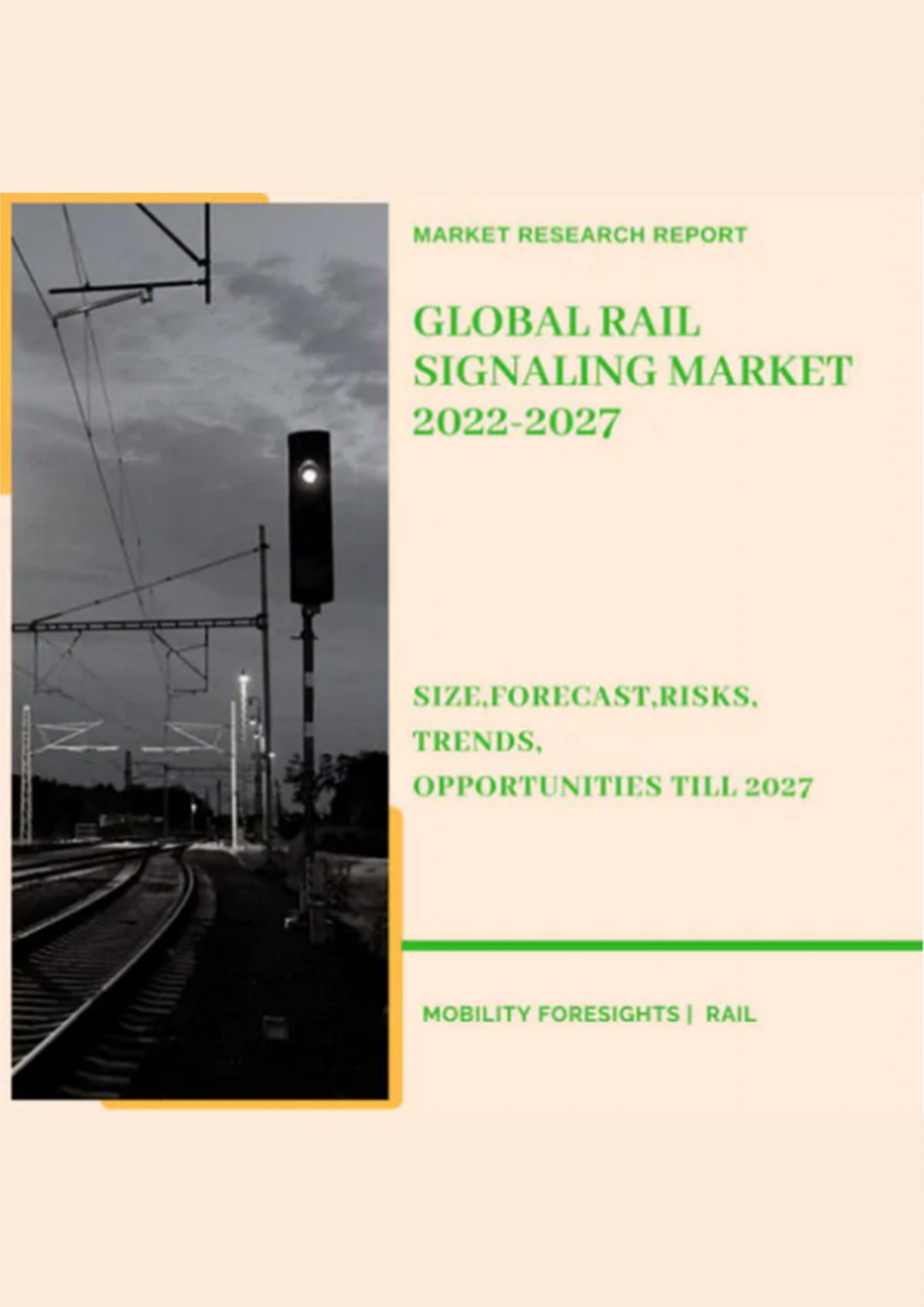 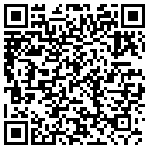 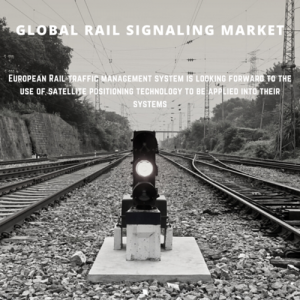 This market because of its key role in Railways provides various companies to compete to come up with the best solutions for railway signaling and thus, the market is always opportunistic and demands advancements and efficient designs in the operation of the same.

In rail signaling market report, we will further dwell on the topic to understand the various characteristics associated with this marketplace. 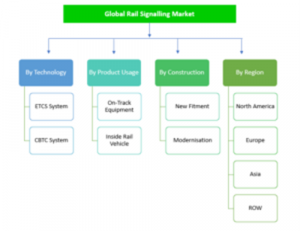 Some of the important drivers of rail signaling market market can be listed below:

On the other, some of the other factors which are responsible for hindering the growth of this market are High installment cost and the increased importance of smart solutions.

There have been considerable investments in railway network expansion projects in various developing regions around the globe. Additionally, the developed countries are further focusing on installing efficient technologies in replacement to existing signal controlling systems. 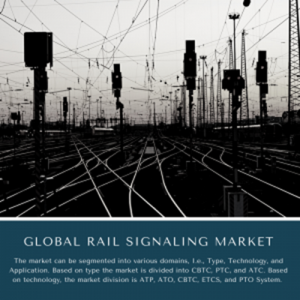 Also, the developing countries are investing in the same to give a boost to their economy. To add, the major cities are also investing in expanding. Somewhere in 2018, Ramball announced that they acquired DEG signal to expand their influence in the rail industry. Thus, grabbing opportunities to serve clients on a global scale.

Geographically, the major regions with major subregions of rail signaling market can be listed:

The North American and European regions are well-established markets for signaling systems. The market for railway signal systems is expected to observe steady growth in these regions in the forecast period. China is expected to be the flourishing ground for this market in the forecast period as it has planned to expand its railway network for high-speed rail transport.

The gradual replacement of old and traditional signaling systems with inexpensive and reliable solutions expected to further drive the market in a positive direction. Globally, countries also spend a significant amount on ETCS to improve the safety and efficiency of railway transportation.

It also marks the start of a process to modernise the rail signaling system by switching to locally designed, digital Automatic Train Protection (ATP) and Train Collision Avoidance systems (TCAS).

ATP and TCAS, like the Vanda Bharat Express, are designed and manufactured in India, in this case by Indian research groups and vendors, and work in the same way as the European Train Control System (ETCS). The Indian design is less expensive for Indian Railways, despite the fact that they perform identically.

The Vande Bharat Express is the initial stage in updating India’s ageing railway signaling infrastructure. TCAS is fully integrated into the railway signaling system and relies on communication between trains and a regional, central control system.

Trackside equipment, sensors, IoT devices, and locomotive-based control equipment are all part of TCAS. All line-side information, such as ‘track work ahead’ or’stopped train ahead,’ is supplied electronically to the locomotive, removing the need for the driver to monitor these signals.

Chinese suppliers are increasing their influence by grabbing projects from outside the country. There’s a huge underlying potential that exists for the systems that meet European rail traffic management system and communication-based traffic control requirements.

The Increasing standardization of rail signaling solutions is one of the most important trends in the market. The standardization of materials allows the manufacturers to develop core, standards-based global architectures that enable interoperability necessary to meet local safety requirements.

European Rail traffic management system is looking forward to the use of satellite positioning technology to be applied into their systems. This will allow train on different segments to maintain safe distances from each other. ASTRail is the one organization that is helping the European regions to come up with these efficient solutions by providing automation and increasing the efficiency of the rail transportation management techniques.

Humantics, a US-based startup offers an easy installation location system that identifies the positions of the coaches. They have created their Humantics Rail Navigation System that is powered by UWB signaling, these solutions enable automatic train operations and driver assistance by also ensuring the safety of rail construction operations. TekTracking, another US-based startup has similar Solutions to efficient rail signaling systems.

The following list of companies are the major market players in the global rail signaling market: