Rolling stock has major role in any developing and developed economy, be it for light rail transit, freight movement or inter-city transportation. 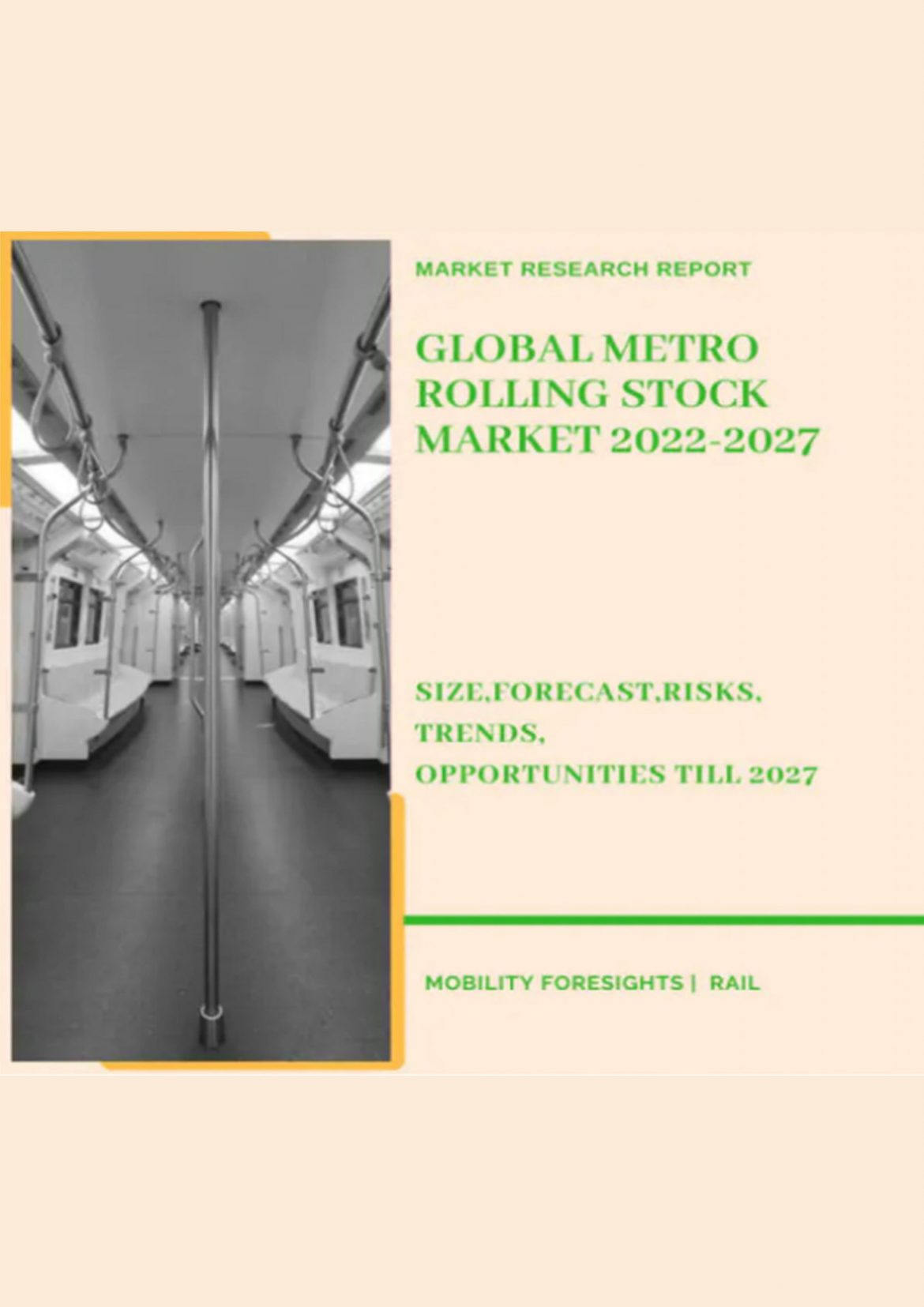 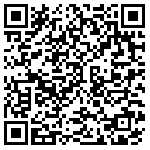 Rolling stock has major role in any developing and developed economy, be it for light rail transit, freight movement or inter-city transportation.

In US, Amtrak has been exploring market options for modernising its fleet since June 2018. It wants to replace coach cars, trainsets and self-propelled units which can provide its customers a comfortable riding experience, with improved ride quality and reliability.

High speed rail is an important mode of transport for long distance travel in Europe. The importance of high-speed rail in Europe can be testified by the fact that since the launch of the Frecciarossa brand 10 years ago in Italy, rail’s share of the market has almost doubled on the Rome – Milan corridor had grown from 35% to 66%. 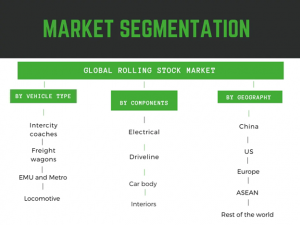 The outlook for Europe in 2020-2025 is strong and positive. Many orders are expected for high speed trains in U.K. Switzerland, Netherlands. LRV order are expected in Germany, France and the U.K., especially for commuter and regional trains as well as for metros and light rail vehicles (LRV).

Among the operational LRV(excluding metro) fleet in North America, Siemens is the biggest supplier of LRVs with 32% share(1,000 units) of total LRV. Total North America LRV fleet, as of Dec 2019-3,200 units

Metro segment is among the fastest growing rolling stock segment in China. China alone accounted for 60% of global metro rail infrastructure growth in 2018.