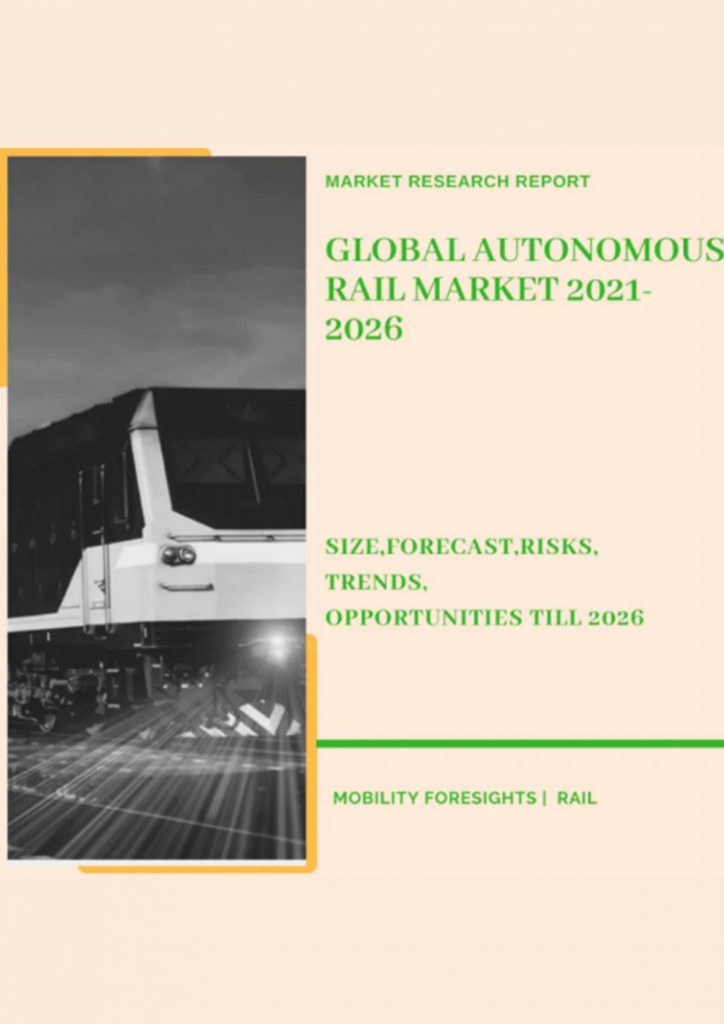 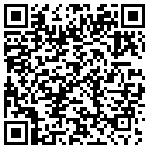 Several factors have revolutionized mobility and, more especially, the applications for automobiles in recent years. The continual development of new technology such as machine learning, image analysis, and LIDAR makes it possible to make autos driverless.

Thermosetting resins are usually utilized in the production of composites for rail vehicle applications, dominating the current and future markets. 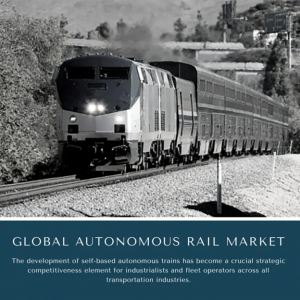 Figure 6 depicts the relative utilization of the train industry’s most popular systems. Polyester is still the most popular material, with the balance of the market divided between vinyl esters, epoxies, phenolics, and modified acrylic.

Where high fire performance is required, phenolics are increasingly becoming the first choice of resin system and have piqued the interest of the rail industry. Phenolics are naturally fire resistant and have minimal smoke and toxicity characteristics.

While composites are utilized in a wide range of applications, the processes used to produce components are limited and typically entail a high degree of human work.

Despite the move toward automated and semi automated processes, manual lay-up and spray lay-up continue to be the most prevalent techniques for producing components for rail vehicle applications.

These processes are extremely versatile yet labour demanding, making them best suited for limited production runs of very big structures.

The development of self-based autonomous trains has become a crucial strategic competitiveness element for industrialists and fleet operators across all transportation industries.

On the one hand, today’s technology offer operates as a “push force,” encouraging manufacturers and fleet operators to view improvements in information and communication technologies (ICT), embedded systems, and artificial intelligence (AI) as potential to construct autonomous transportation systems.

Economic, cultural, and environmental limitations and expectations, on the other hand, function as “pull factors,” encouraging manufacturers and fleet operators to develop and run safer, more dependable, and available vehicles.

Increasing electrification across the global transportation sector, regardless of mode of transport, has resulted in the development of automated transport techniques, with trains, following road transport, at the forefront of transport automation.

Furthermore, the growing requirement for efficiency and safety may push existing railway operators toward automation. Asia-Pacific has one of the world’s largest rail networks and is predicted to have the fastest development in the autonomous train industry. 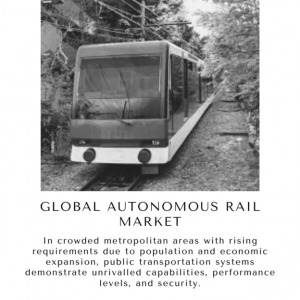 Technology improvement is predicted to steadily increase rail mobility by increasing the adoption rate of autonomous trains in North America.

Rail is still regarded as one of the safest ways of land transport, and it is more appealing to customers since it provides a far better service to potential passengers, resulting in an increase in passenger numbers.

Consumers throughout the world are increasing their need for safer and more efficient transportation, emphasising the significance of adopting modern technology-based transportation, such as autonomous trains, for commuting purposes.

Since the early 1970s, automatic railway systems have been developed and used in the railway industry. Several breakthroughs have been made since then, most notably the construction of autonomous metro systems. A continuous, automated train control system is referred to as a CBTC system.

The Global Autonomous Rail Market can be segmented into following categories for further analysis.

Automatic metros, as previously said, have been built and are in operation in a completely regulated environment. However, autonomous trains are essential if driverless trains are to flourish in more open situations.

The Blockchain-based architecture for intelligent traffic management systems. The traditional car network is transformed into a decentralized network that is transparent and interoperable.

The architecture of most blockchain-based apps is heavily reliant on the digital token. They have expanded blockchain technology from traditional bitcoin systems to traffic signal control systems.

Blockchain not only connects cars and infrastructures in a decentralized network, but it also acts as a distributed and immutable ledger, automatically recording vehicular data with timestamps and providing input data from traffic control systems.

Based on the position of all trains and obstructions along the track, as well as the operating plan obtained from ATS, CBTC systems are used.

When the train’s speed reaches the braking curve’s restricted velocity, the train will begin decelerating to guarantee that the train’s speed never exceeds the warning line, depending on the protected area on each side of the footprint block.

The primary responsibility of ATO is to ensure that the train runs in accordance with the optimum train running cues.

Trains, on average, travel more quickly and are much heavier than automobiles. As a result, the former has a significantly longer braking distance than the latter.

Because an autonomous train operates in an open, uncontrolled environment, it is vulnerable to changing weather conditions or the appearance of unexpected occurrences, such as the presence of obstructions on the tracks such as animals, automobiles, trees, or persons.

In reality, 99 percent of railway accidents that result in fatalities are caused by either level crossings or unauthorized access to the track.

Hitachi Technology Group STS has been part of the latest developments within the autonomous train implementation on a global scale of operations.

Without a driver on board, these 2.5km long robots can now traverse the return journey of 800km over frequently inaccessible and hostile terrain. Each train travel may be tracked thanks to technology created and developed by Hitachi Rail STS.

Auto Haul was designed and supplied in accordance with the European Committee for Electrotechnical Standardization’s (CENELEC) worldwide safety requirements, and it has been recognized by Australia’s Office of the National Rail Safety Regulator.

Alstom has recently gone in with integration of various technological platforms to automate the complete train operation within certain prototype-based systems of manufacturing on a global level of production capability.

Alstom offers ATO as an option on its ERTMS Atlas on-board system for mainlines. The ATO regulates train speed to maximize both energy savings and driving consistency.

In the case of interrupted traffic circumstances or a changing timetable, the ATO can additionally obey speed control directives given by the traffic management system (TMS) to optimize the train path.

These innovative solutions are supported by a number of significant assets at Alstom, including Easy Mile shuttle technology, in which Alstom recently invested, and gained a possible extensive experience in turnkey project management.

Next steps are already being taken to further expand the technology in open environments for tramways, locomotives, and high-speed trains.