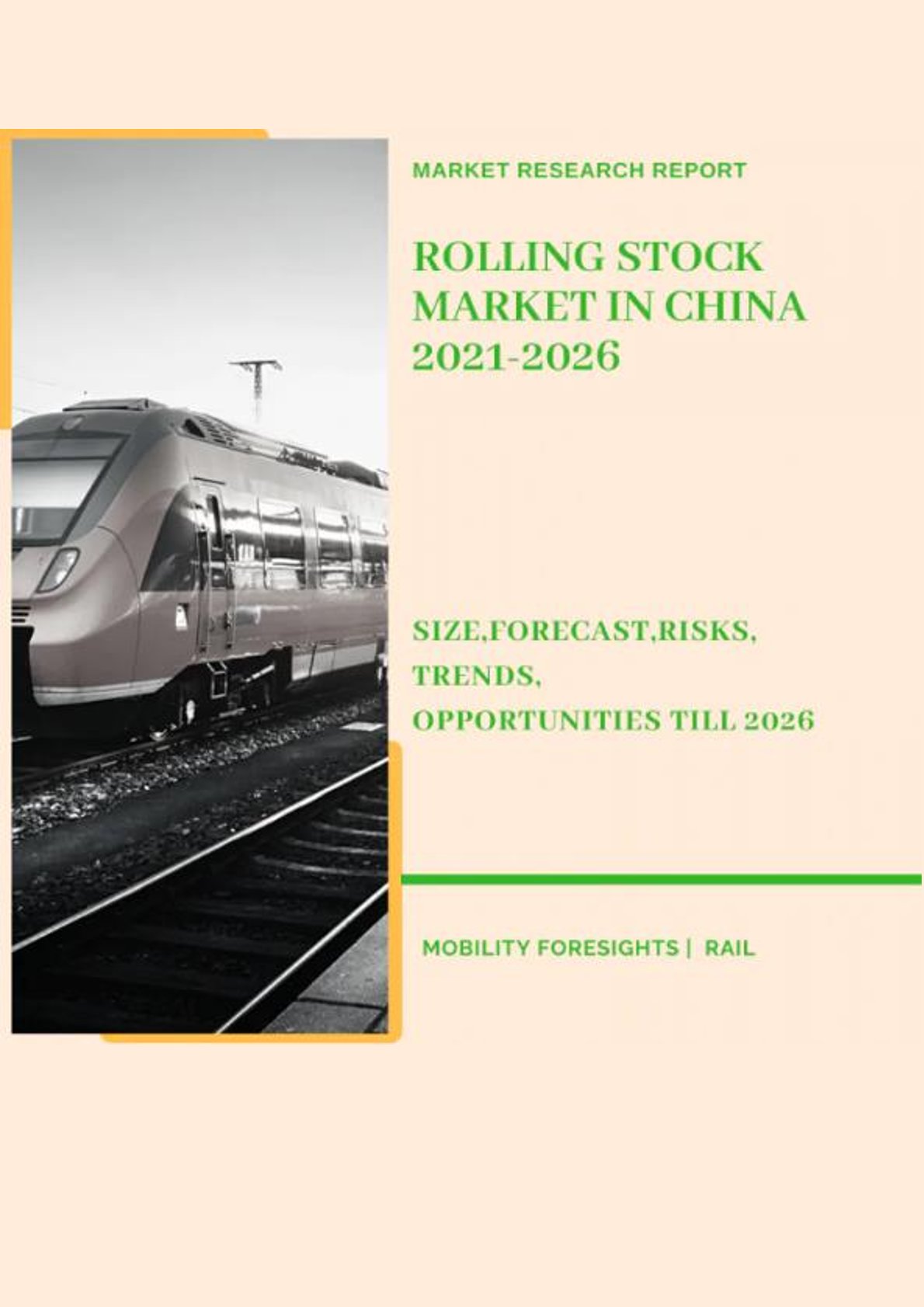 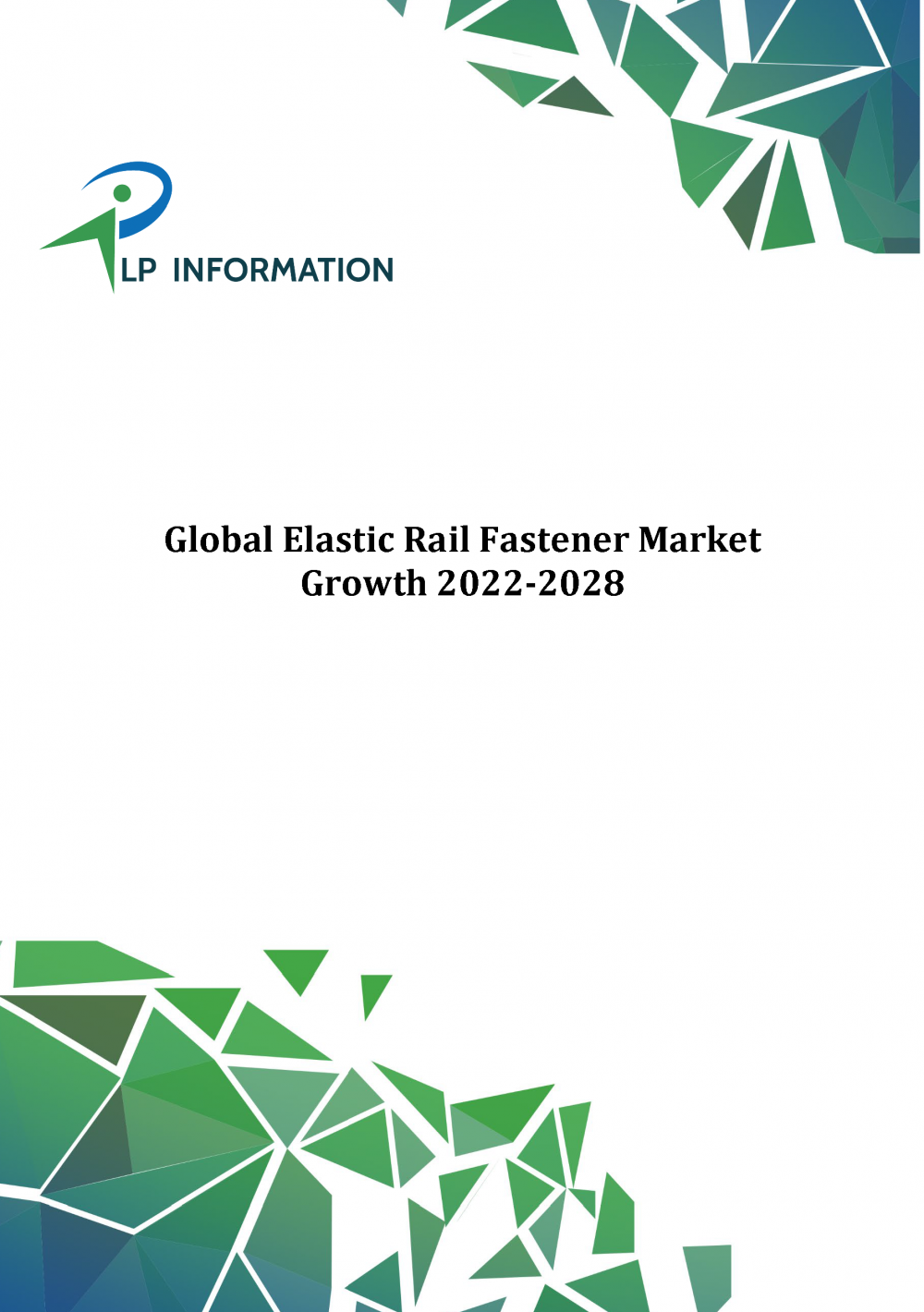 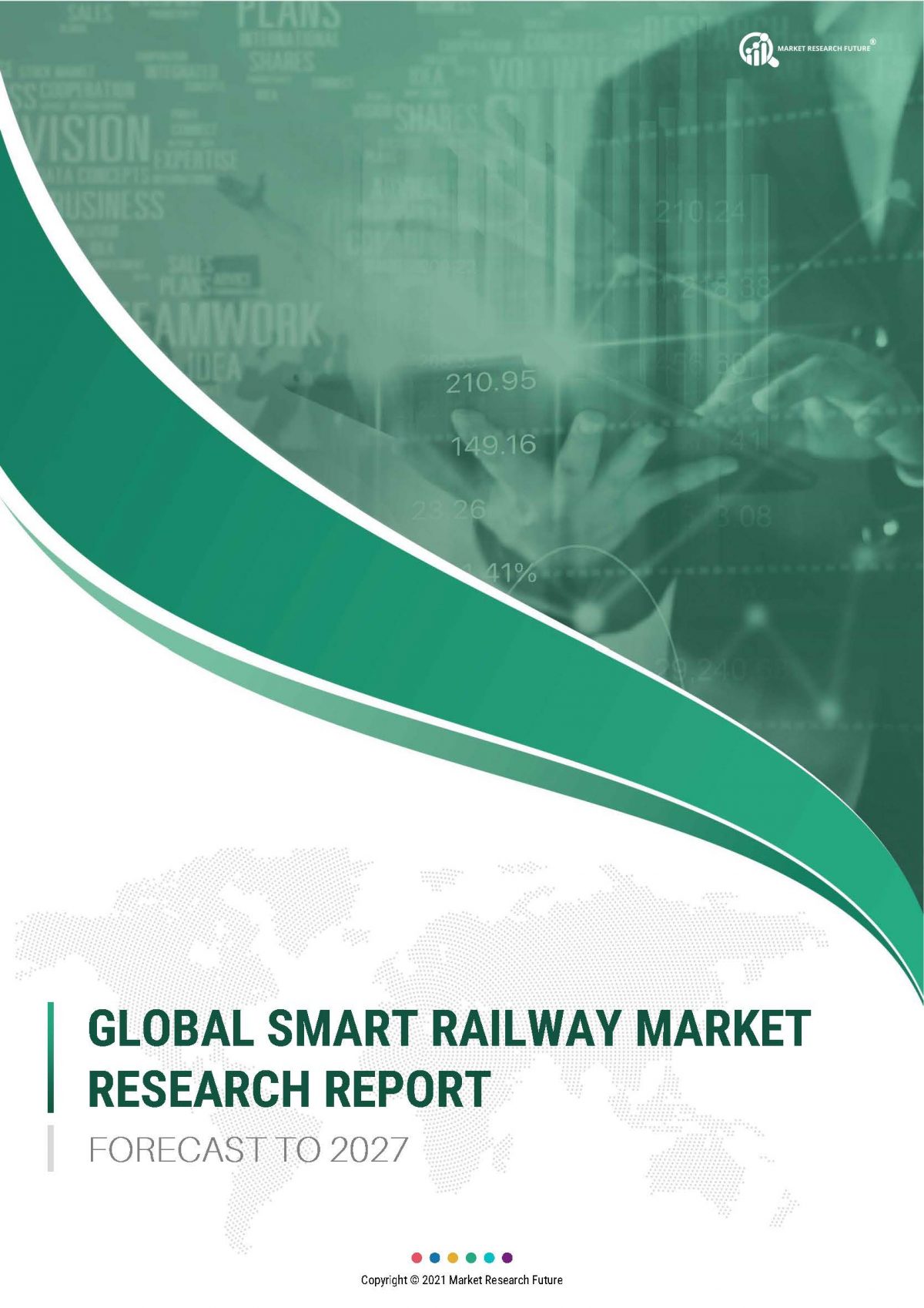 China is now a powerhouse in high speed rolling stock manufacturing and exports, and much of that has happened between 2005-2015. 16 years ago(2004), China abandoned its own development attempt at high speed rail development, deciding instead to rely upon Japanese, German, and French technology.

In 2007, the CRH trains was launched for the first time in China, which is considered a pivotal point in China’s train technology capability .In the same year, the Chinese government started  medium and long-term railway network planning. many high-speed railways have been built since then.

LP Information presents a detailed picture of the market by way of study, synthesis, and summation of data from multiple sources. The analysts have presented the various facets of the market with a particular focus on identifying the key industry influencers. The data thus presented is comprehensive, reliable, and the result of extensive research, both primary and secondary.

The outlook for Europe in 2020-2025 is strong and positive. Many orders are expected for high speed trains in U.K. Switzerland, Netherlands . LRV order ares expected in Germany, France and the U.K., especially for commuter and regional trains as well as for metros and light rail vehicles (LRV).