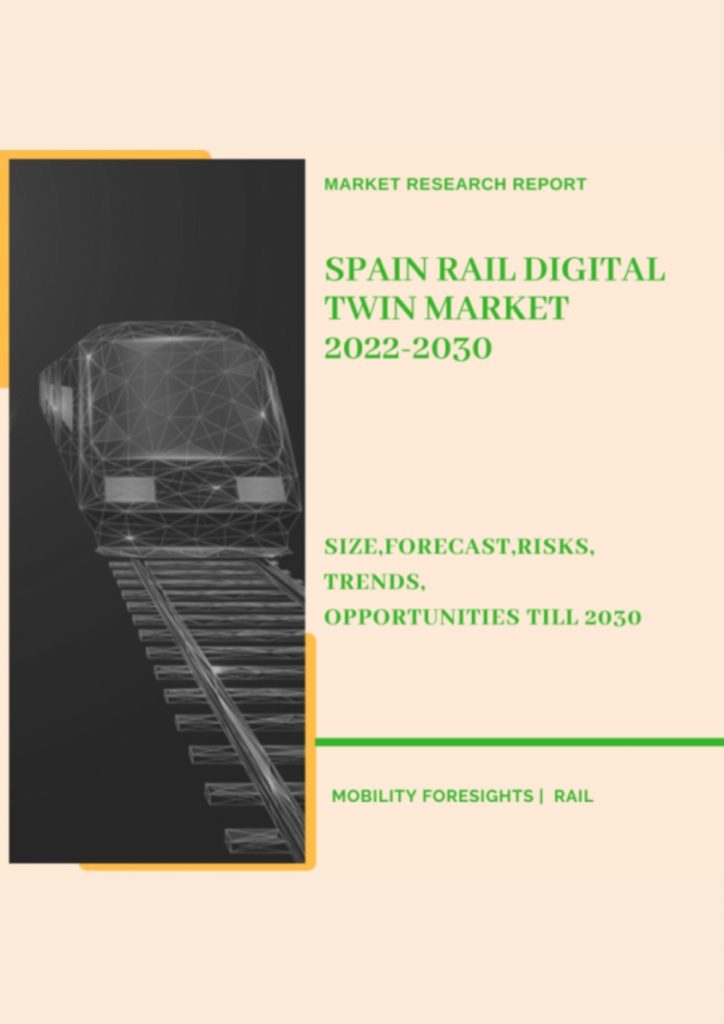 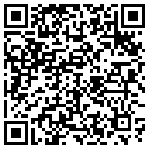 The rail industry is a complex network of resources and systems that operate together to allow for the safe, timely transportation of people and commodities over a range of speeds and distances.

Digital twins must expand as they become more prevalent to include the systems they are a part of as well as individual assets. For instance, the rail system’s digital twin should incorporate a digital twin of a maintenance yard (the specific asset) (the rail enterprise system).

With such integration, the owner would be able to oversee and optimise interventions for upkeep and the addition of new capital assets. The performance of individual assets as well as the system as a whole is optimised via an enterprise digital twin.

Alstom established a “Digital Twin” in order to build the ATO product. A digital twin is a representation of an actual thing digitally. It allows for the execution of test runs both before and during the actual field testing, as well as their playback.

By reproducing problems found in the field and pretesting new software versions before placing them on the train, Alstom engineers were able to save valuable testing time.

The locomotive reached a speed of 100 km/h during the final test run. It ran through a number of situations, including driving a train with timetable margin (maximising energy), driving a train without margin (running at top speed to adhere to the timetable), following a delayed train, and changing routes.