The metro train is a high-speed rapid transit locomotive that transports passengers through one stop to the next. In terms of commute time and cost, these metro trains are regarded one of the most efficient modes of passenger transportation on the planet 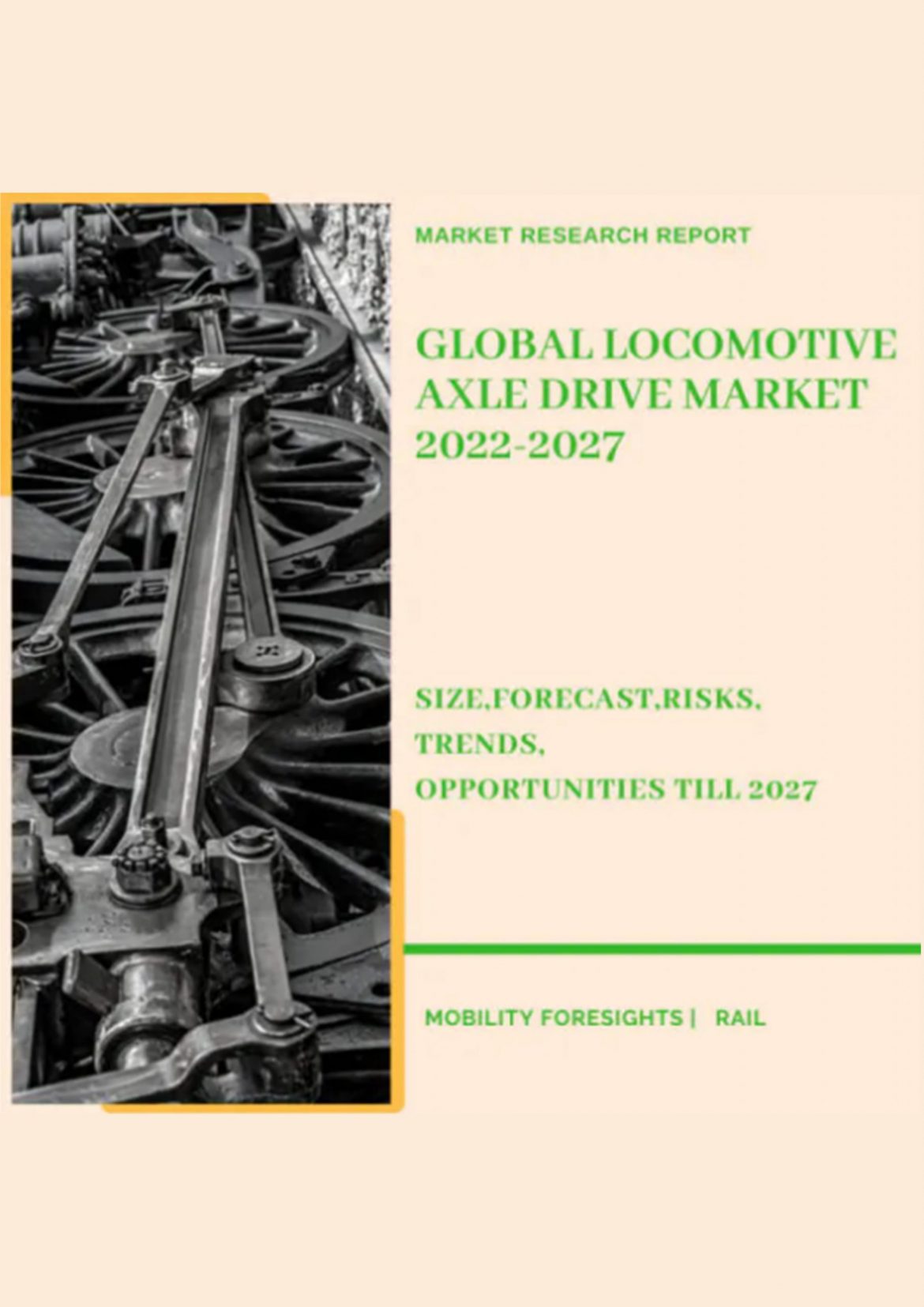 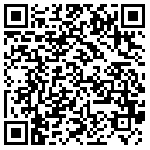 The metro train is a high-speed rapid transit locomotive that transports passengers through one stop to the next. In terms of commute time and cost, these metro trains are regarded one of the most efficient modes of passenger transportation on the planet. 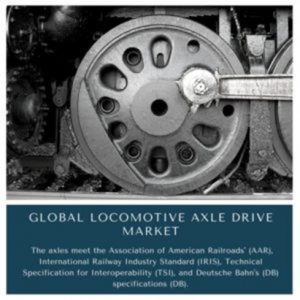 The metro train propellers are made specifically for use on railroad tracks and are constructed to exacting specifications to withstand abrasions and wear from continuous operation and friction on the rail rails.

Metro train wheels are usually pushed into the axle and placed on metro trains.

In various regions of the world, the rail axle drive market has progressed thanks to a developing network of original equipment manufacturers.

Digitization has the potential to improve railway infrastructure safety while also improving overall operational efficiency. Users will also be able to receive real-time information on train whereabouts and operations as railway networks continue to digitalize.

These advantages are projected to propel the worldwide axle drive market further in the future years. Train makers are spending a lot of money on R&D to produce light materials for wheels and axles for short-distance trains, passenger trains, and freight trains.

This is due to the rapid advancement of technology in trains and train networks, as well as the growing popularity of autonomous vehicles. Solar-powered trains have a variety of advantages over diesel-powered trains. Trains powered by diesel usually have two engine sections.

Increased traffic is a crucial element driving the change from private to public modes of transportation, which is expected to fuel the growth of the country’s rapid transit system.

ZF is a leading mobiliser of the roof airbag modules in the market. The latest integration has been the sturdy ZF Axle Drive approach is characterised by its modular architecture.

In a short period of time, the basic transmission can be customised to meet the needs of individual customers.

The design was created with the goal of achieving tough optimisation and improved legibility.