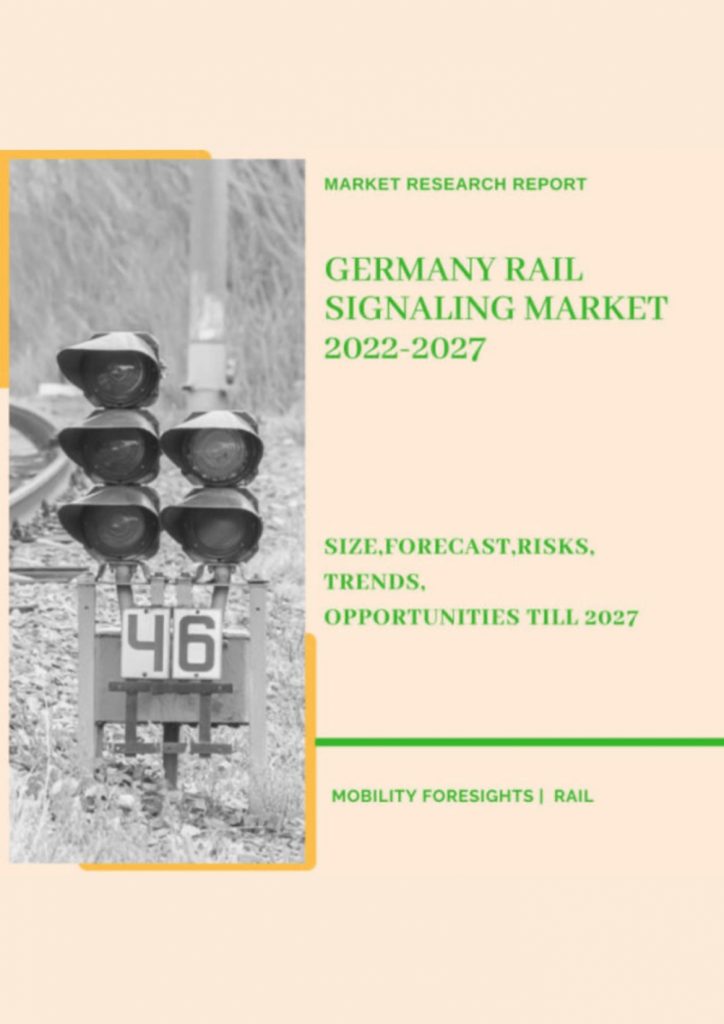 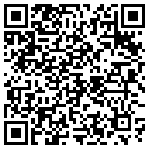 Because of their planned placements, visible signs are prominent and catch the drivers’ attention. Hand gestures: These signals are handled by railroad staff assigned to this specific duty and take the form of flags (red or green) attached to wooden handles. 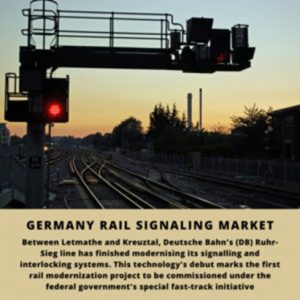 During the day, bare arms can be used to communicate if flags are not accessible. Hand lamps with movable red and green slides are used for signalling during the night.

Stable signals: These can be further separated into caution indicators and stop signals, and they are both firmly mounted on the ground along the side of the track. Cautionary signs: These are permanent signals used to inform the driver that the track in front is unsuitable for running trains at normal speed.

Between Letmathe and Kreuztal, Deutsche Bahn’s (DB) Ruhr-Sieg line has finished modernising its signalling and interlocking systems. This technology’s debut marks the first rail modernization project to be commissioned under the federal government’s special fast-track initiative.

Siemens Mobility and LEONHARD WEISS, who oversaw the project, lay a total of 385 kilometres of cable on 45 kilometres of the route between Letmathe and Kreuztal. Nine new signal arms were erected, along with the renewal of 235 signals, 73 point machines, and 73 point locations.

In addition, four level crossings were updated or replaced, while another eleven were modernised. According to Siemens Mobility, the adoption of digital interlocking technology lays the groundwork for improved rail automation and increased mobility. The network will also become more dependable as a result of improved control and flexibility of trains.