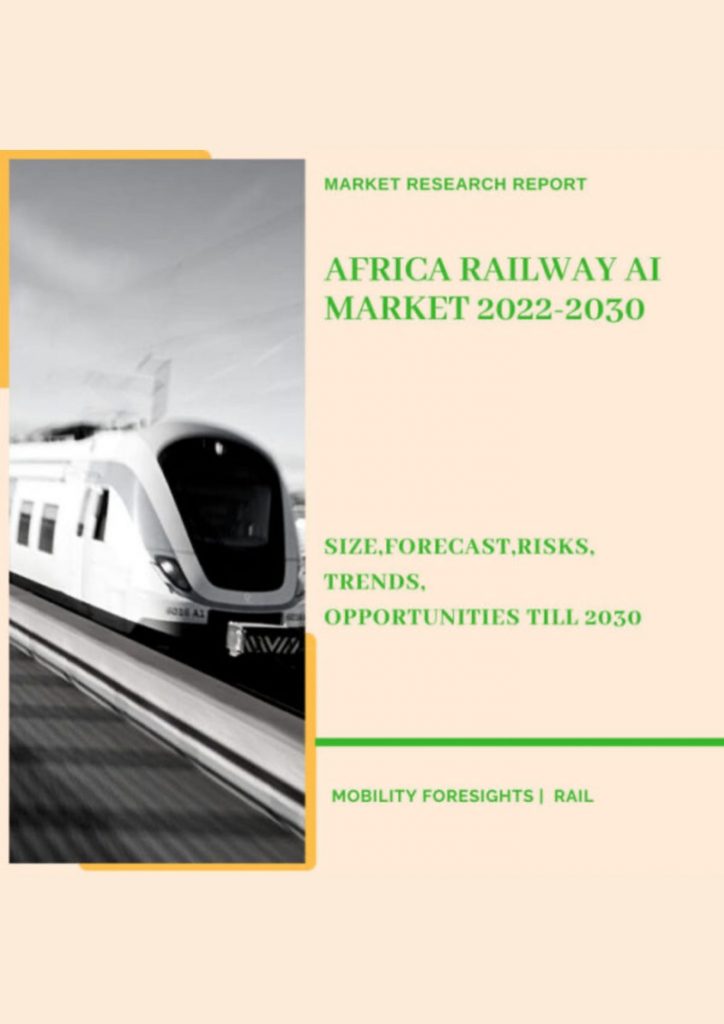 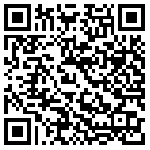 For train operators and infrastructure managers, AI can enhance production, operations, and maintenance. As a result, it can be viewed as a lever to strengthen management, reduce expenses, and increase competitiveness in relation to direct rivals or other transportation modes.

One of the most illustrative examples of how AI is being used in rail technology is its role in automating train operations (ATO). With increasing degrees of autonomy, ATO passes control of operations from the driver to the train control system.

In ATO, advances such as driverless metros and light rail transit have been noticeable in heavily populated urban regions.

With AI, train drivers’ sensory and cognitive abilities are transferred to an automated driving module that is prepared to respond to potential hazards. AI also aims to design a module that comprehends and incorporates passengers’ behaviour on railway platforms and enables automatic train door closure without risk.

The railroad engines will move people and goods across the open lands of Africa under remote control. In the future, train engines won’t have human engineers, similar to the stunning sight of steering wheels missing from autonomous vehicles.

The need to update systems arises just as autonomous train technology becomes accessible for a new generation of railroading on a continent where colonial-built rail lines dating back more than a century can still support steam engines in some areas.

Trains will be operated by automated systems communicating via GPS with track sensors and far-off depots for increased efficiency and safety once individual countries’ rail systems decide to adopt and invest in the new technology.

THIS REPORT WILL ANSWER THE FOLLOWING QUESTIONS