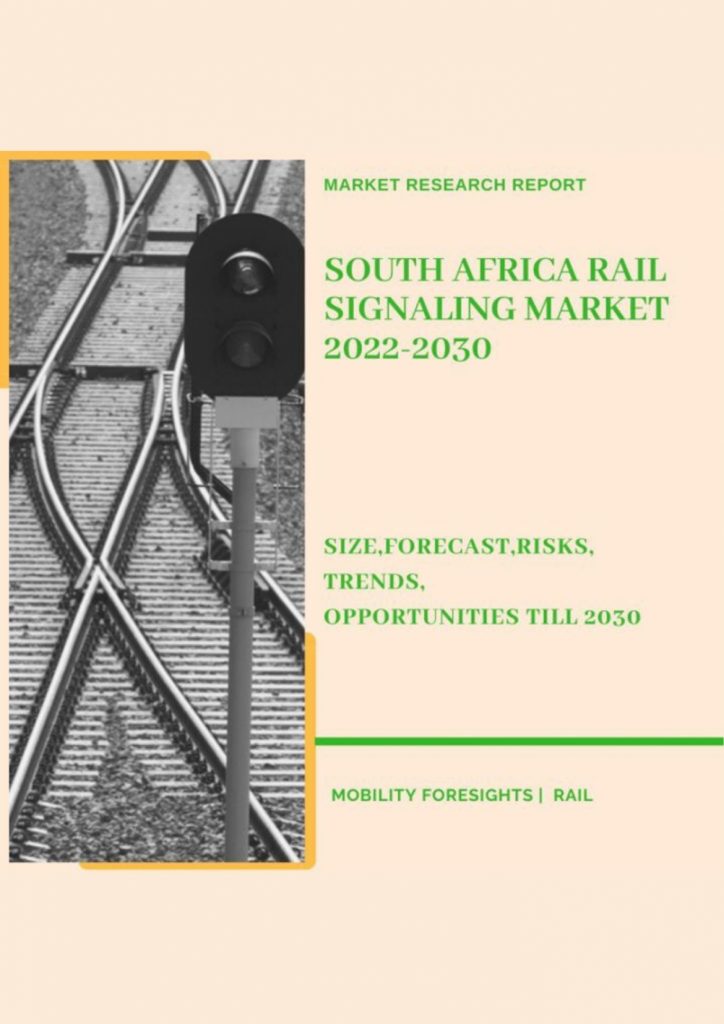 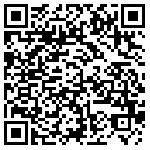 One of the most crucial elements of the many that make up a railway system is signalling. Both the control and administration of trains, as well as the safety of train movement, depend on them.

Many signalling and train control technologies have evolved throughout the years, creating the highly technological and complicated business we have today.

Trains are particularly vulnerable to collisions because they travel on fixed rails. The massive weight and inertia of a train, which makes it challenging to stop abruptly when striking an impediment, enhance this sensitivity.

Siemens observed that there were few commuter service interruptions when the new system went online at all three stops.

Modern signalling and interlocking systems will boost productivity, boost operating frequency, and cut down on delays. In order to commission and install new signalling and control systems across Gauteng, Siemens Mobility and PRASA have been collaborating.