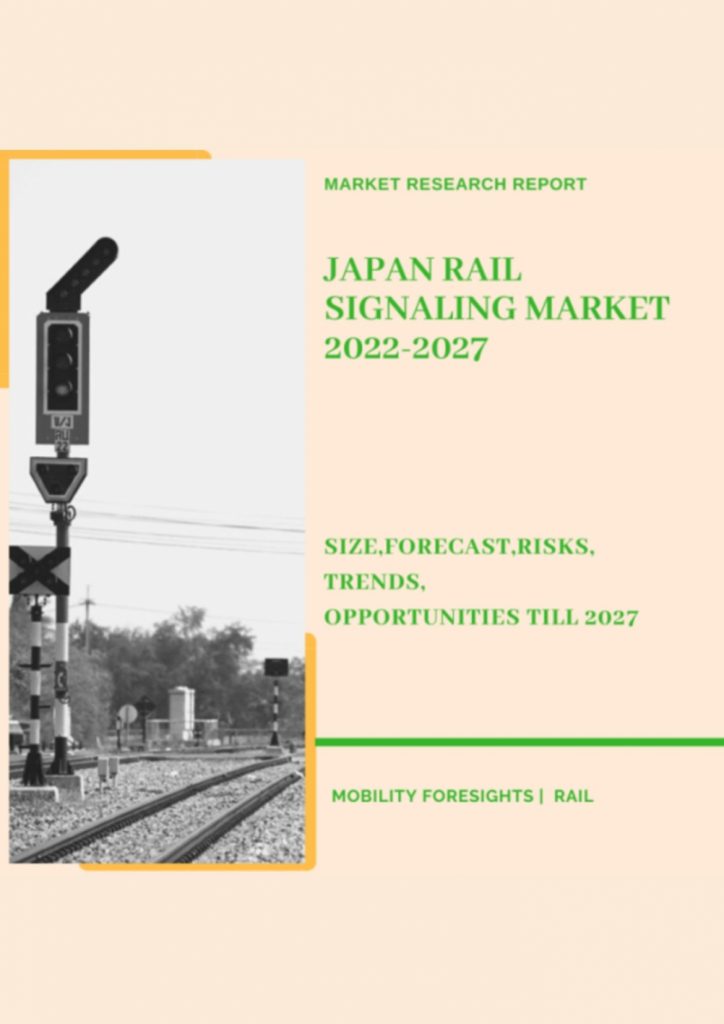 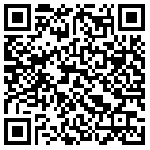 The need for improved transportation infrastructure to deliver products on schedule with the aid of railroads has risen as a result of ongoing growth in the infrastructural and technical sectors. The market for railway signalling systems has expanded as a result of the growing usage of trains.

The expansion of the railway network has made it possible to travel more safely and punctually. This has been made possible by the growth in population and the need for mobility solutions for trains.

Train movement is maintained by the use of railroad signalling. It lessens the number of accidents and always keeps the railway routes open for other trains.

The European Train Control System (ETCS), the Communication Based Train Control (CBTC) System, and the Positive Train Control (PTO) System are among the several technologies utilised in the railway signalling system.

The need for receiving precise and prompt signals has led to advancements in the railway signalling system.

The biggest defence electronics company in Europe, Thales, that it was in advanced discussions to sell its railway signalling division to Hitachi of Japan.

The transaction takes place as the French company seeks to consolidate its enormous operations and convince investors of its concentration on its core business of producing cutting-edge equipment for the aerospace and defence sectors.

The signalling section, which also provides fare collecting services and train control systems, is modest in comparison to rivals. As independent companies link themselves with larger industrial groupings, the industry is currently undergoing consolidation, which coincides with the sale.