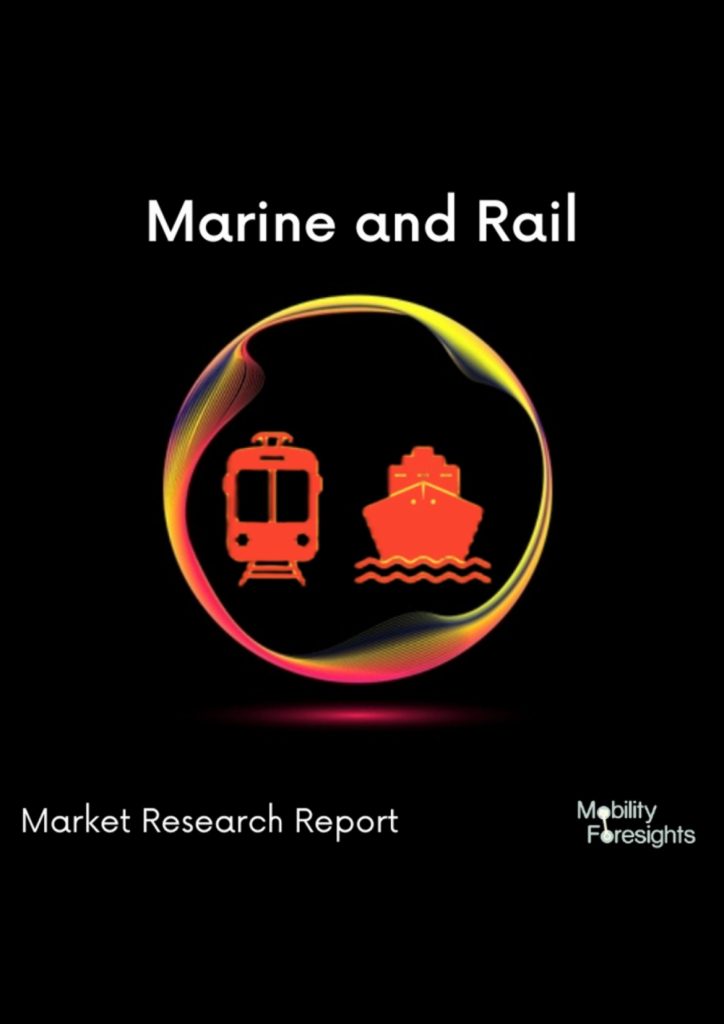 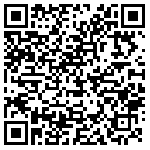 Colour signals use different coloured lights to let drivers know what the track conditions are both during the day and at night. The light emission of an electric 12-V, 33-W lamp is passed via a set of lenses in such a way that a parallel beam of concentrated light is emitted out, ensuring good visibility of these light signals, especially during the day.

Even in the blazing sun, this light, which is shielded by special lenses and hoods, can be clearly seen. The lights are mounted on a vertical post so that they are parallel to the driver’s line of sight. Only one aspect of the interlocking system is visible at once due to the way it is set up.Coloured light signals are normally used in suburban sections and sections with a high traffic density.

ETCS Level 2 was initially developed to enable standardised cross-border rail operations. The new digital technology will offer a full system for maximum effectiveness and safety while bringing about a number of advantages.